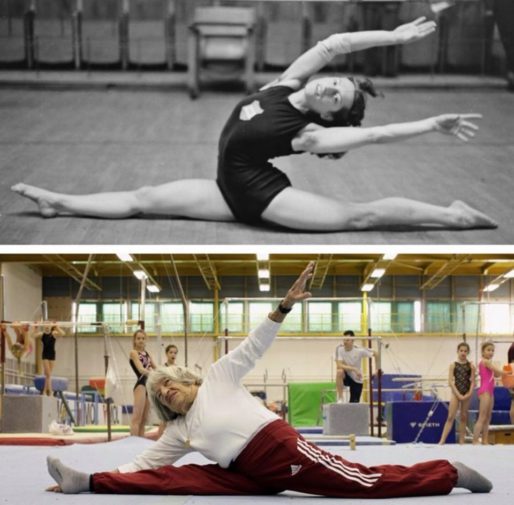 Holocaust survivor Ágnes Keleti is the most decorated female Jewish Olympian of all time. Born in Budapest in 1921, Keleti survived by using a false identity, while her mother and sister were saved by Raoul Wallenberg. However, her father and uncles were murdered in Auschwitz. After the war, Keleti went on to win 10 Olympic medals, including 5 gold! She moved to Israel in 1957 as a world champion and coached the Israeli national gymnastics team. A few weeks ago, Keleti lit the ceremonial flame at the 15th European #Maccabi Games in Budapest, Hungary. The last time Central Europe hosted the games was in 1929 when the first European Maccabi Games took place in Prague.