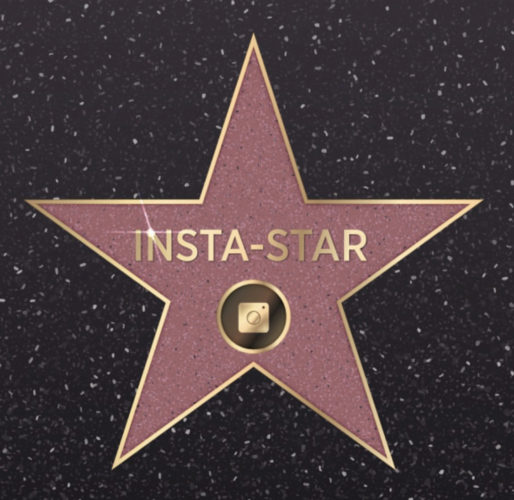 A ray of light in a world that is often mired in conflict and negativity, Nikki Schreiber launched Humans of Judaism on June 10, 2014 in tribute to her father, who had recently passed away. Schreiber had previously started a Facebook page titled Daily Spark in memory of a friend who had died suddenly and remembering how her father had been the page’s biggest fan, Schreiber took to Instagram to perpetuate his legacy, highlighting the wonderful things that happen daily in the Jewish community.  Shortly thereafter, Naftali Frenkel, Gilad Shaer and Eyal Yifrah went missing in Israel, and as their story unfolded to its tragic conclusion, Humans of Judaism become a source of comfort and strength to many. Continue Reading.