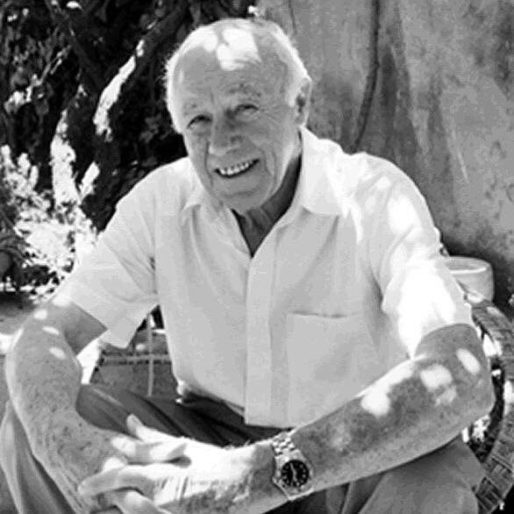 CONDOLENCES: It is with great sadness to share the passing of Holocaust survivor Simcha Rotem. Simcha, aka Kazik, was one of the last surviving fighters of the Warsaw Ghetto Uprising. He served as the head courier of the ZOB (Jewish Combat Organization) and helped many escape the ghetto through the sewers. Simcha went on to fight in the Israeli War of Independence and was an active member of the Yad Vashem Commission for the Designation of the Righteous. Thank you, Simcha, for your heroism and dedication to humanity. May your entire family be comforted among the mourners of Zion and Jerusalem. BDE