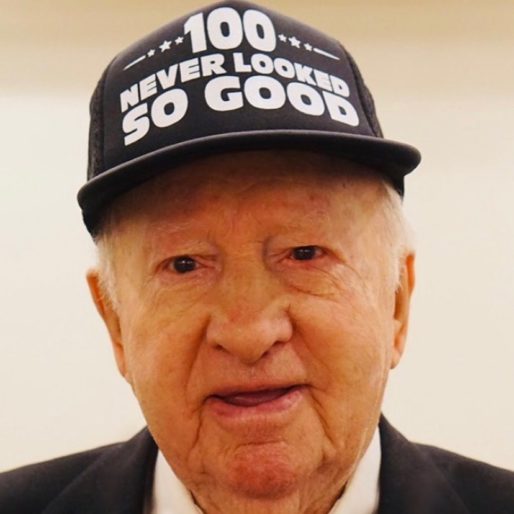 Happy 100th Birthday!
Born September 3, 1919, Holocaust survivor Sam Weinreich, appealed to social media with the hope of receiving 100 birthday cards by his 100th birthday. Spoiler alert, there were more than 100 cards delivered. Social media sharing alone, yielded thousands of well wishes and action, various pages and groups made it their mission to send out a card ahead of the special day. Thank you to American Society for Yad Vashem Young Leadership Associates and @estherandsasha for being a big part of this wonderful effort! Here are some photos and messages as shared by Mr. Weinreich’s grandchildren, thank you for allowing us all to be part of this meaningful milestone. Happiest 100th Birthday!! Mazal Tov!

Sam was born on September 3, 1919 in Łódź, Poland. Shortly after the war began, the Nazis seized his family’s shop and sent them to the Łódź ghetto. In 1944, Sam was deported to Auschwitz. He spent three days there before being transferred to Kaufering, a subcamp of Dachau, where he was forced to cover corpses with chlorine disinfectant and perform hard labor. But, Sam was blessed with a beautiful voice that moved the Jewish doctors in the camps to tears, as the songs reminded them of life before the war. Sam received extra food rations from the doctors, and thus his singing played a large role in his survival. In 1945, the SS tried to liquidate the camp, but the Allied Army started bombing the trains. Sam escaped into the forest, where he was eventually liberated by an American soldier. He was later sent to the Landsberg DP camp, where he met and married Frieda, also a survivor from Łódź, exactly 73 years ago today. Both the sole survivors of their families, Sam and Frieda moved to Memphis in 1949, where they still reside. Last weekend, the entire extended family gathered in Memphis to celebrate this wonderful milestone. HAPPY 100thBIRTHDAY AND 73rd ANNIVERSARY! May you have many more healthy years ahead of you. 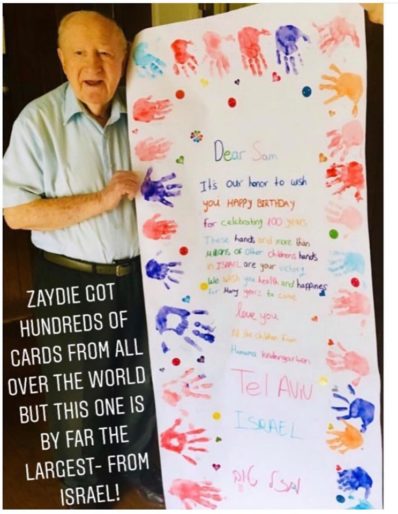 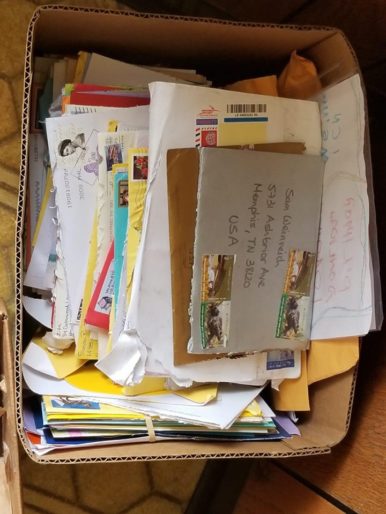 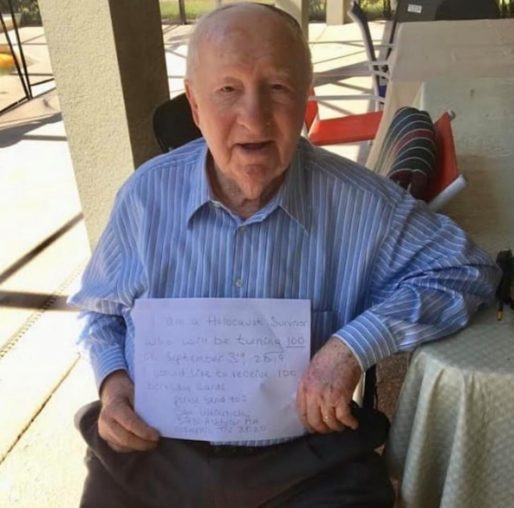 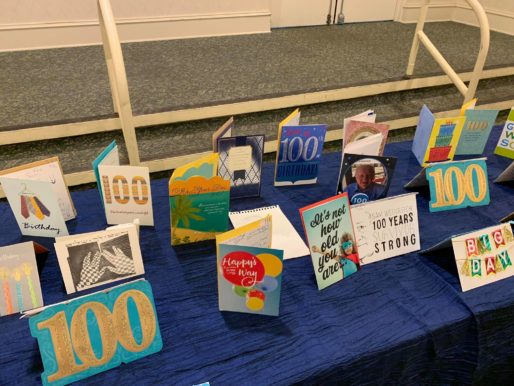 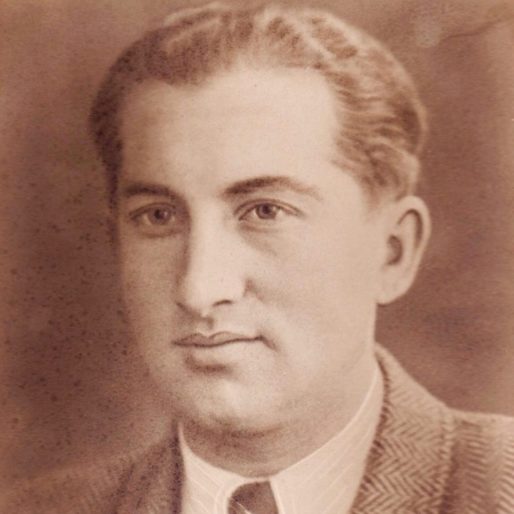