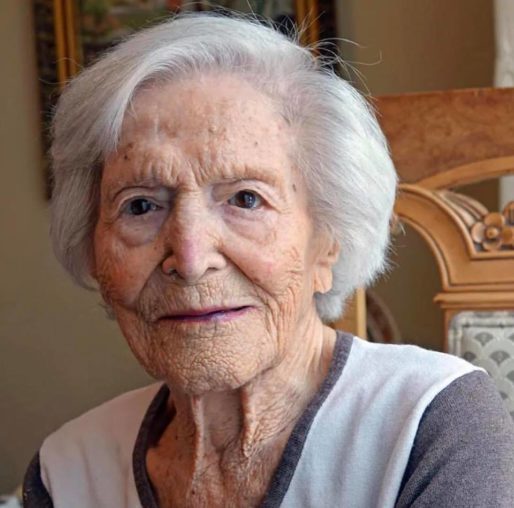 Olga Perlmutter was in her mid-20s when the Nazi regime captured her family, killed her siblings and forced her into slave labour at Auschwitz.

As she celebrates to her 100th birthday today in Montreal, she doesn’t let those sad memories keep her down. “All my life, I have had miracles,” she said, surrounded by her devoted friends who all survived the same concentration camp. “First of all, it’s a miracle I am here.” After being freed and fleeing to nearby countries, she immigrated to Canada in 1951.

All these years later, she now keeps herself busy with her friends, cooking, baking and enjoying every minute. 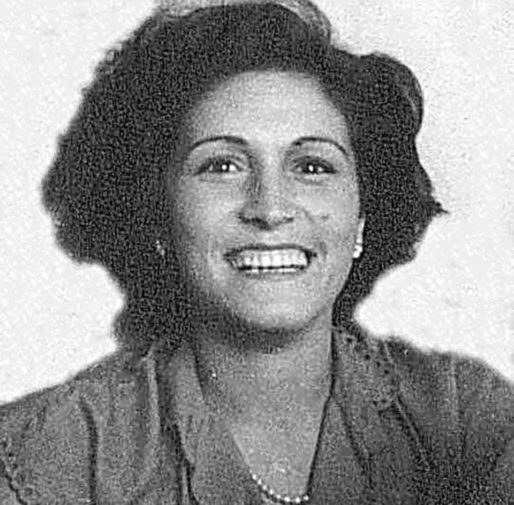 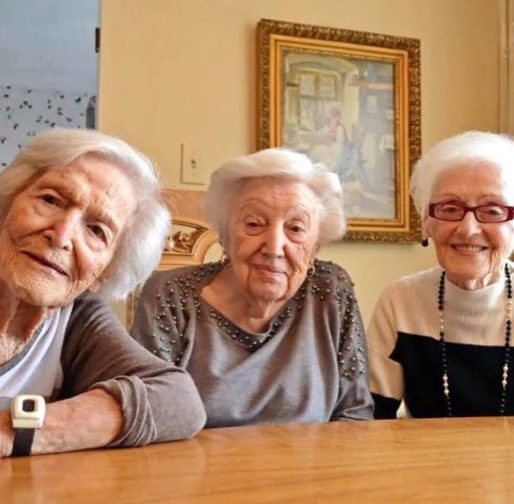