The Community Synagogue in Port Washington 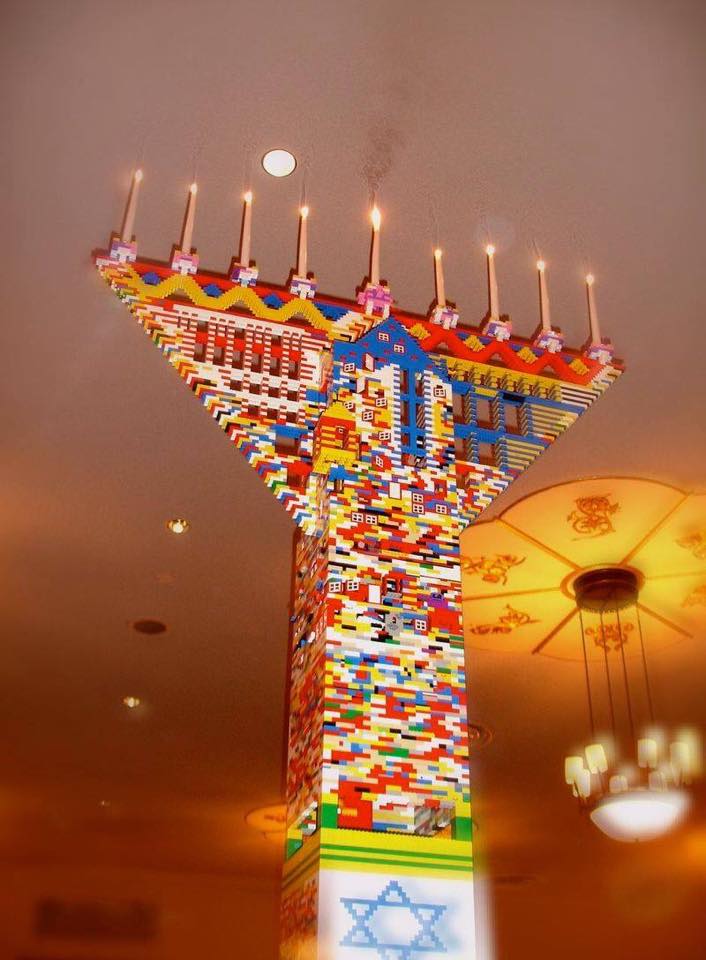 They say everything is bigger in Texas. In 2015, this Menorah was named the world’s tallest Lego Menorah. Almost 50,000 plastic bricks, brought in by Fort Worth synagogue’s members, allows hanukkiah to rise over 16 feet.

7. World’s Largest Menorah at the Port of Tel Aviv 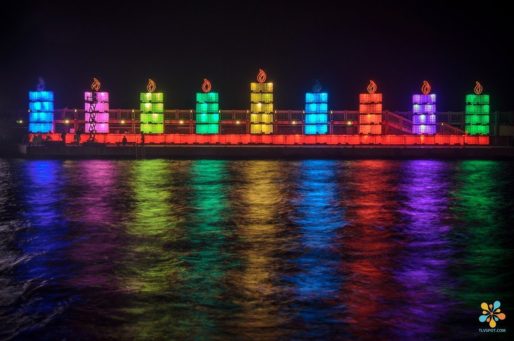 6. Hangin’ 8 with this Surfboard Menorah in Southern California

Chabad of Laguna Beach, California has made this surfboard Menorah famous 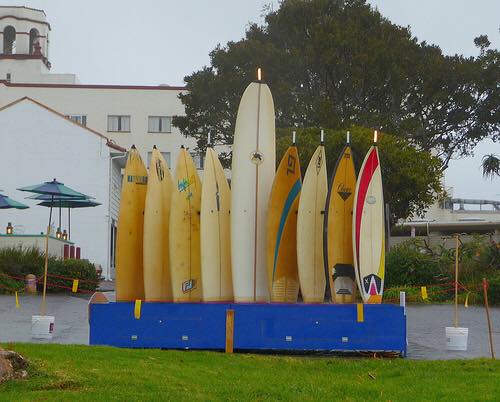 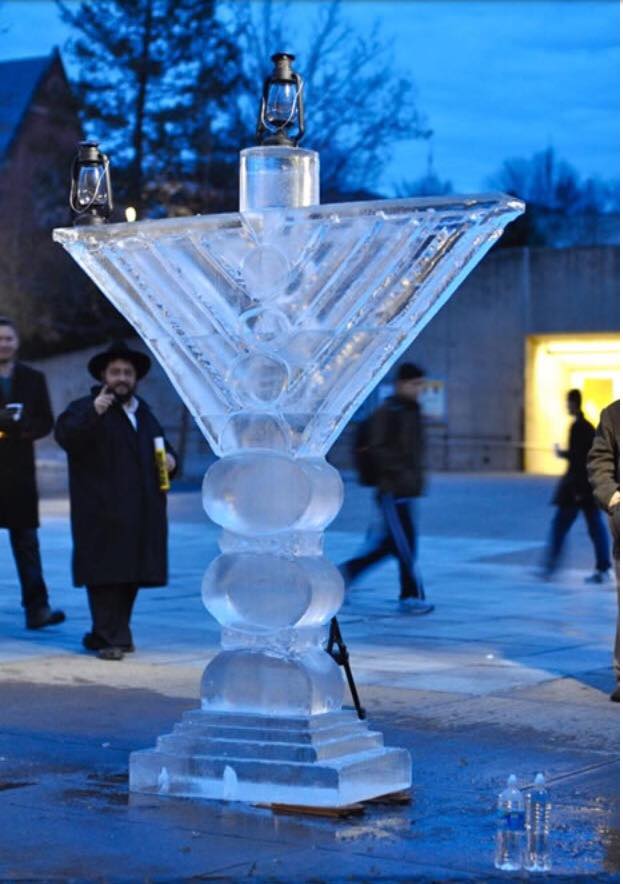 This ice menorah was carved on the Cornell campus in Ithaca, NY.

4. Any Menorah with our Heroes 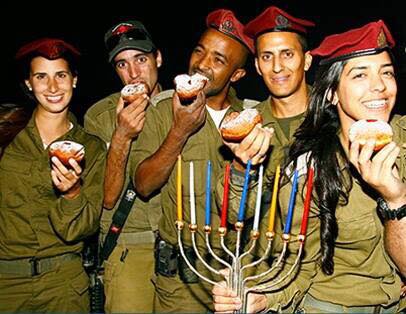 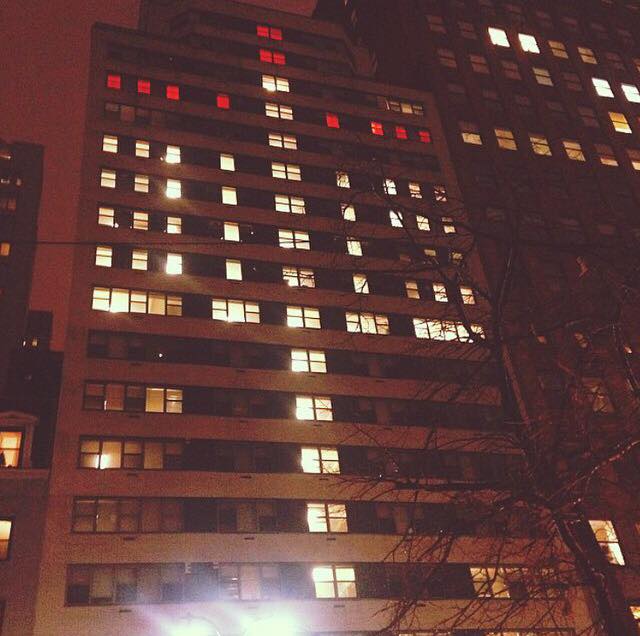 2. The Menorah that IDF soldiers light alongside Holocaust survivors 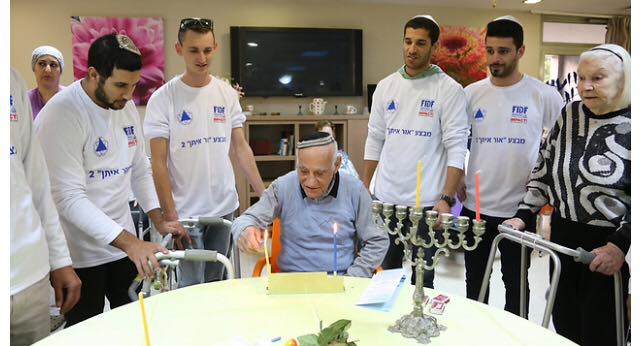 Source: Friends of the IDF (FIDF)

1. The Menorah that shows our strength as a nation

HAPPY CHANUKAH from Humans of Judaism

Send in a picture of your Awesome Menorah for a chance to be featured this Chanukah on Humans of Judaism.