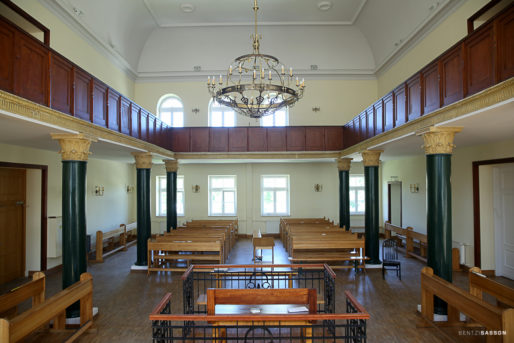 The synagogue was completed in 1930 along with the rest of the complex of the Chachmei Lublin Yeshiva. Apart from religious functions, it was used as a lecture hall for the yeshiva, having been able to seat over 200 students. During the Second World War, the building was vandalized by the Nazis, and all of the contents were damaged or dispersed.

After the war, the building of the yeshiva was taken over by the Medical University of Lublin. The room of the synagogue was redecorated and adjusted to needs of the University. The coloring of walls and columns was changed, and the windows located on the Eastern wall were bricked up.  In late 2003, the building was returned to the Jewish Community of Warsaw, which decided to redecorate and reconstruct the synagogue. 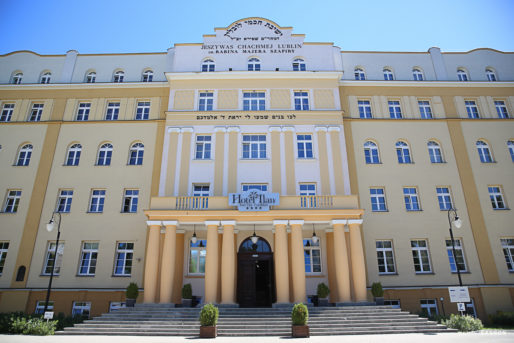 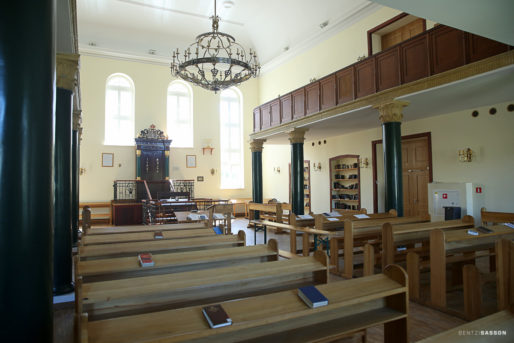 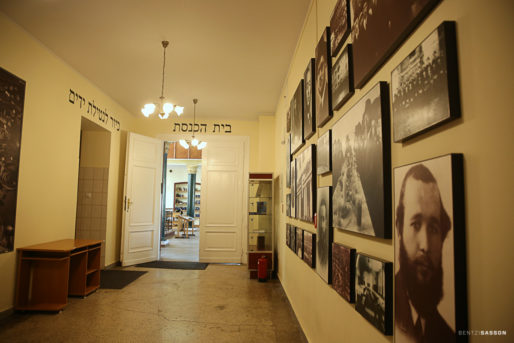 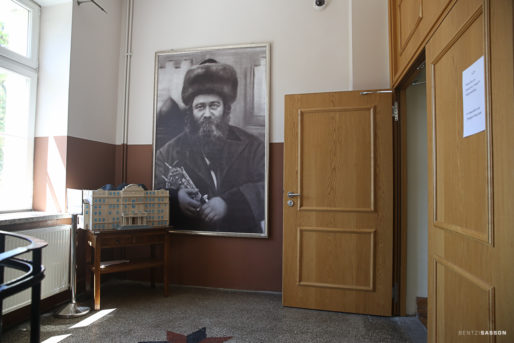