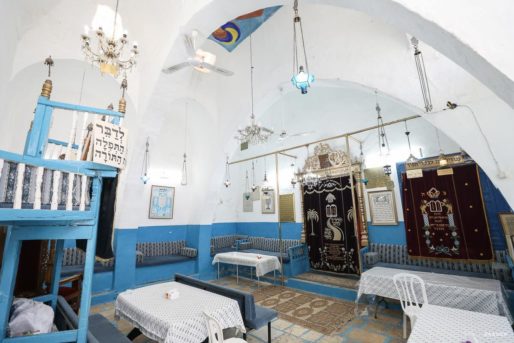 ? The Alsheich Synagogue in Safed, Israel named after Rabbi Moshe Ben Haim Alsheich who lived in the 16th century. The synagogue was built more than 500 years ago during what was known as Safed’s Golden Era.

The unique arches of the building are attributed to the Samarkand style of building of the Jews of Bukhara. Legend has it that the synagogue was not damaged in the earthquakes of 1759 and 1837 specifically due to the strength of these arches.

An inscription on the facade of the building attests to a renovation carried out before the earthquake of 1837. This renovation apparently saved the building from destruction.

Wishing you all #ShabbatShalom #GKTsynagogue 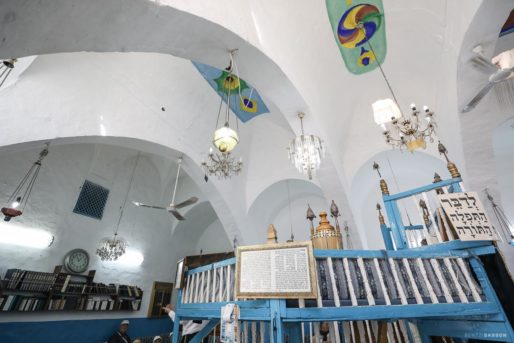 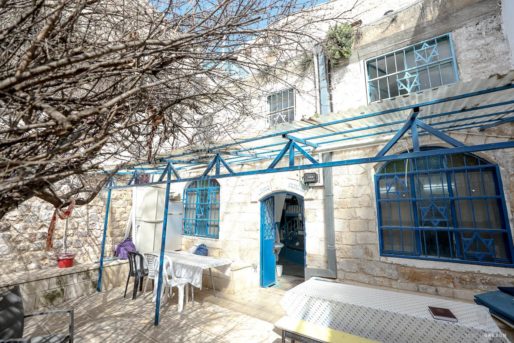 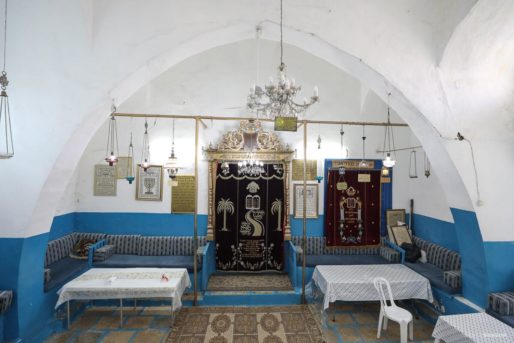 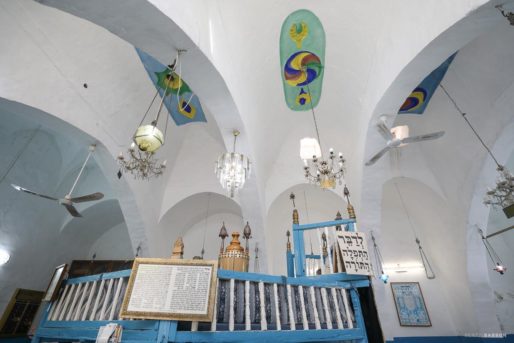 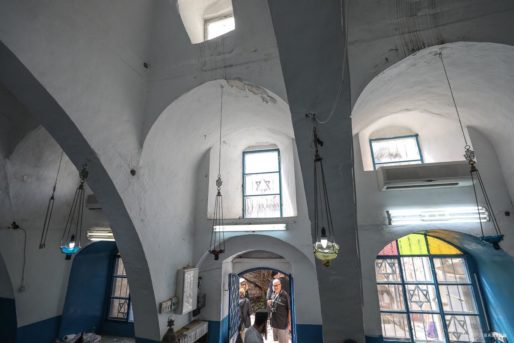 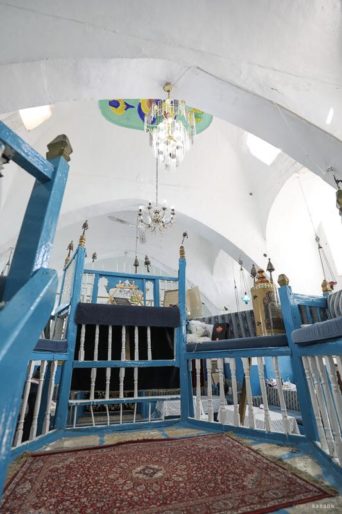