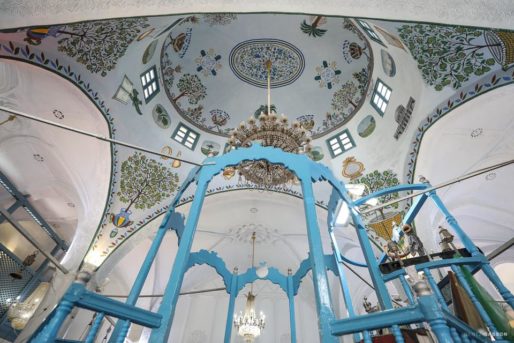 The Abuhav Synagogue is a 15th-century synagogue in Safed, Israel, named after 15th-century Spanish Rabbi and kabbalist, Isaac Abuhav. 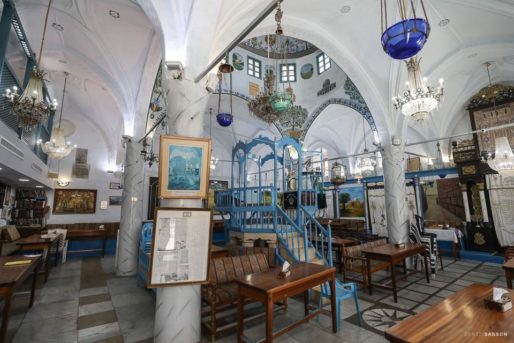 Its design is said to be based on Kabbalistic teachings. According to tradition, Rabbi Abuhav designed the synagogue and his disciples erected the building in Safed when they arrived in the 1490s after the expulsion from Spain. 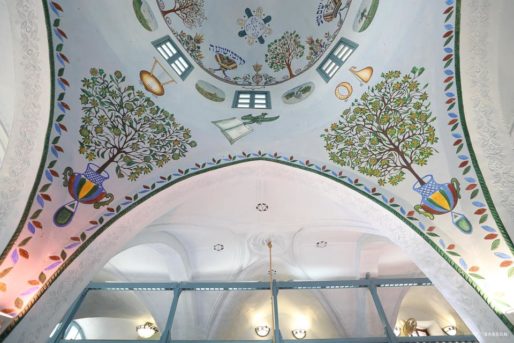 The synagogue was almost completely destroyed in the 1837 earthquake, only the southern wall containing the arks remained standing and exists today as a remnant of the original building. The bimah has six steps representing the six working days of the week; the top level is seventh, representing the Shabbat. The Holy Ark has three sections and contains Torah scrolls traditionally written by Abuhav himself and Solomon Ohana of Fes, Morocco. 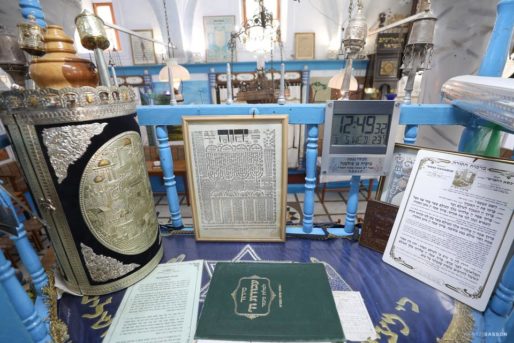 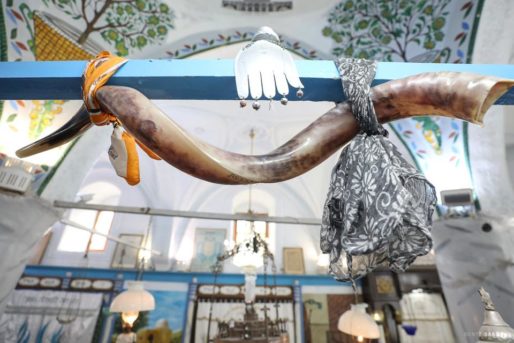 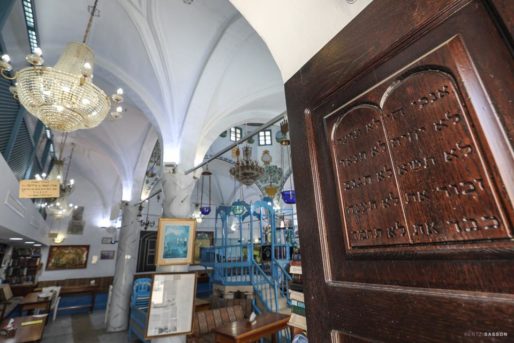 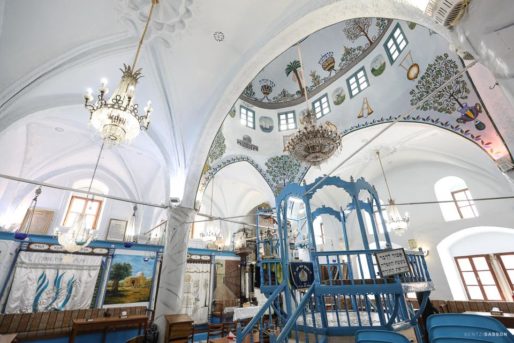 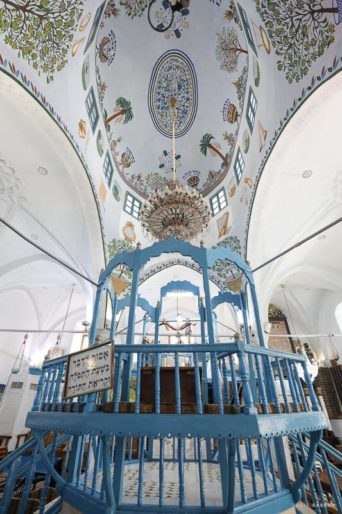