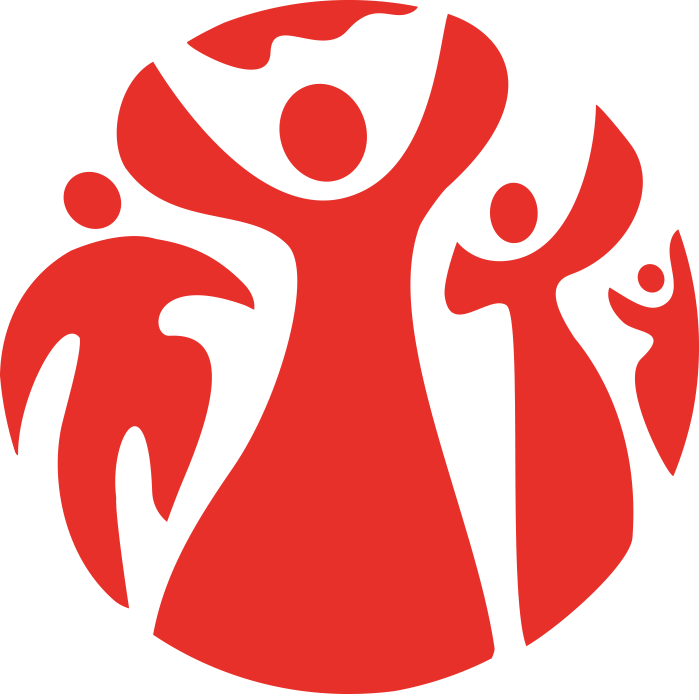 Nikki Schreiber, founder of Humans of Judaism was named as one of the Forty Jewish Inspirational Media Magnets www.jwrp.org 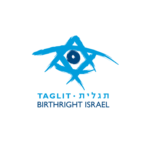