Today marks 47 years since the Munich Massacre. During the 1972 Summer Olympics in Munich, eleven Israeli Olympic team members were taken hostage and eventually killed, along with a German police officer, by a Palestinian terrorist group. The Olympic competition was suspended for 24 hours to hold memorial services for […] 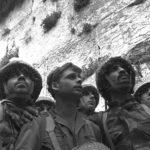 On June 5, 1967, a war began between Israel and three neighboring countries, Egypt, Jordan and Syria. Israel’s victory in the Six-Day War, 52 years ago, became a defining moment for the young country. David Rubinger documented those crucial days. His images have become a symbol of Israel. Source: Government […]

In June 1967, Israeli paratroopers broke through Jerusalem in the 6-day-war ending decades of oppression against Jews in the Holy City. Here in this iconic photo, the three paratroopers who were photographed standing at the Western Wall are pictured together again 50 years later. This combination of pictures created on […] 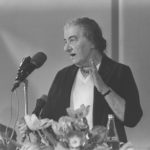 The group of 150 writers from 30 countries participated in the third Jewish Media Summit, a four-day meet-up organized in cooperation with the Diaspora Affairs Ministry, the Foreign Ministry and the Jerusalem and Heritage Affairs Ministry. The invited attendees included heads of international Jewish media, alongside bloggers and social media […]

I am honored to have been invited into the home of Reuven Ruvi Rivlin – ראובן רובי ריבלין, the President of the State of Israel as part of the Government Press Office and the New Jewish Media Summit. What a privilege to be in the presence of those who champion […] 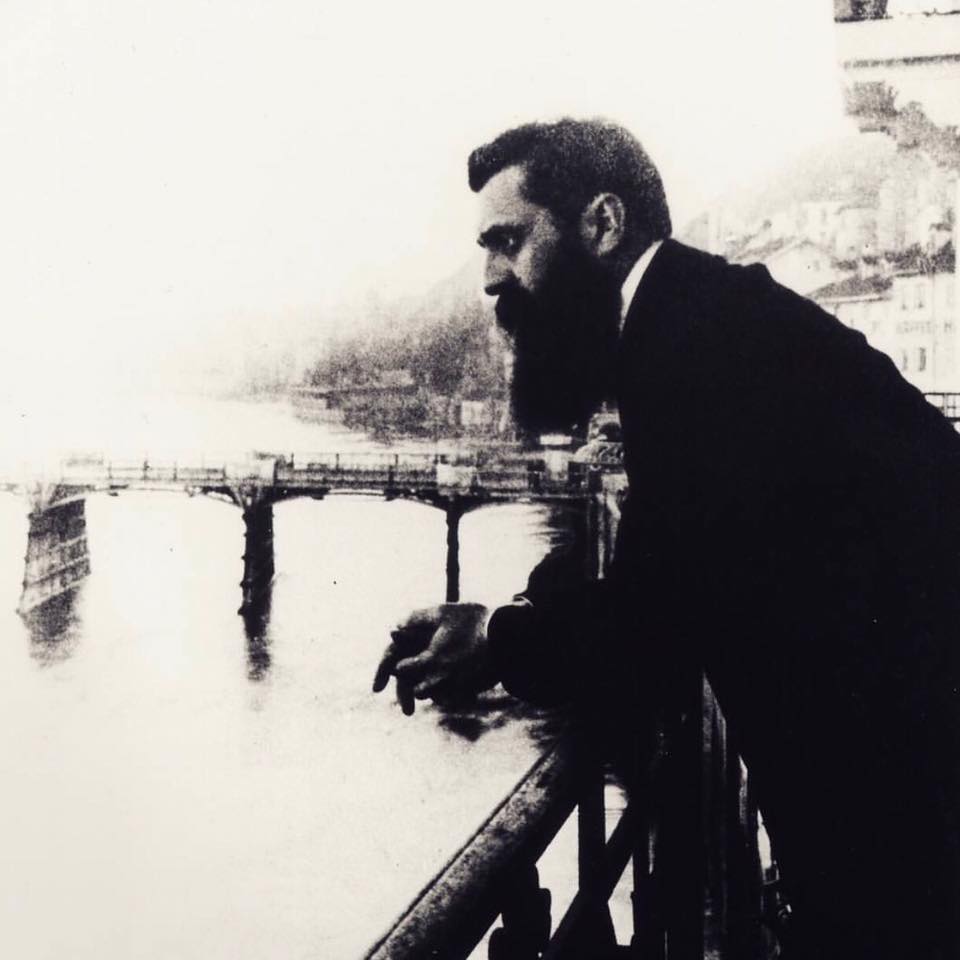 120 Years Ago Today: The First Zionist Congress Meets in Basel.