Prime Minister Benjamin Netanyahu made the following remarks on the second night of Chanukah, last night, at the Western Wall:

“I did not plan to be here this evening but in light of the UN resolution I thought that there was no better place to light the second Chanukah candle than the Western Wall. According to the UN resolution, the Maccabees did not liberate Jerusalem, they occupied Palestinian territory. According […]

Yoni Netanyahu (pictured with wife) was born in #NYC. He was enrolled at #Harvard University, and made the Dean’s List in his first year. Feeling restless being away from #Israel, Yoni returned to his homeland, went to the #army and became commander of the most elite unit. He was killed in action on July 4, 1976, […]

HAPPENING NOW: “I am on my way to the United States for a meeting with President Barack Obama in order to discuss how to strengthen the security of Israel” – Israeli Prime Minister Benjamin Netanyahu

PM Benjamin Netanyahu Posts to Facebook: “May you be inscribed in the Book of Life”

Israeli Prime Minister Benjamin Netanyahu Encourages All to Adopt an Adult Dog: “How much light Kaiya has brought into our home! If you are thinking of getting a canine, find an adult dog to rescue. You won’t regret it”

“We in Israel don’t want war. We want peace. Because it’s we who are on the front lines.”

“There’s one claim about the Iran deal that is the most outrageous: that those who oppose it want war. That’s utterly false. We in Israel don’t want war. We want peace. Because it’s we who are on the front lines. We face Iran’s terror on three borders. We face tens […] 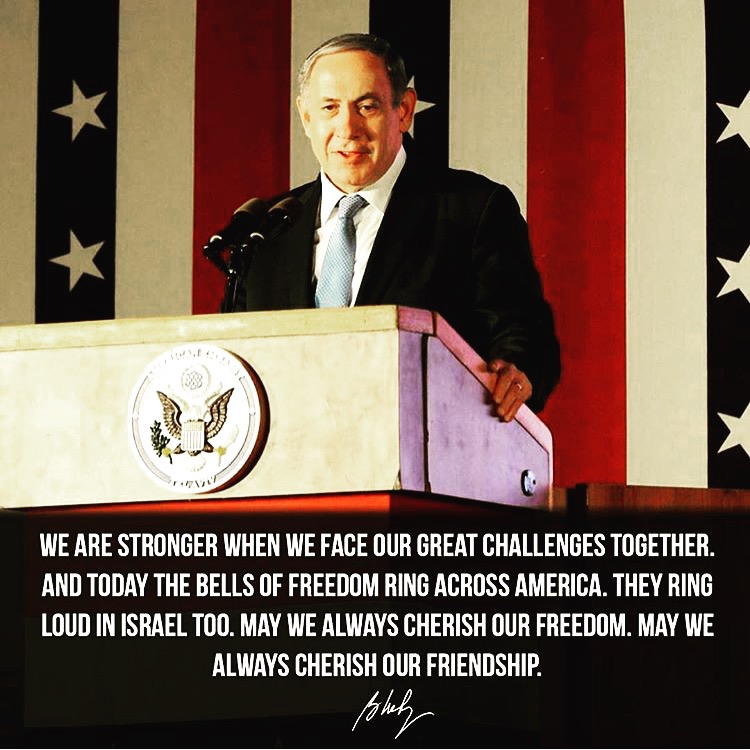 RECOVERING: Liron Yisraeli, a19-year-old IDF soldier, was stabbed in the neck by a Palestinian man while serving at Rachel’s tomb

Liron Yisraeli, a19-year-old IDF soldier, was stabbed in the neck by a Palestinian man while serving at Rachel’s tomb. Though she disarmed the attacker, Liron fell into a coma at the hospital. Today, she’s awake, doing much better, and even received a visit from Prime Minister Benjamin Netanyahu! Source: רשת 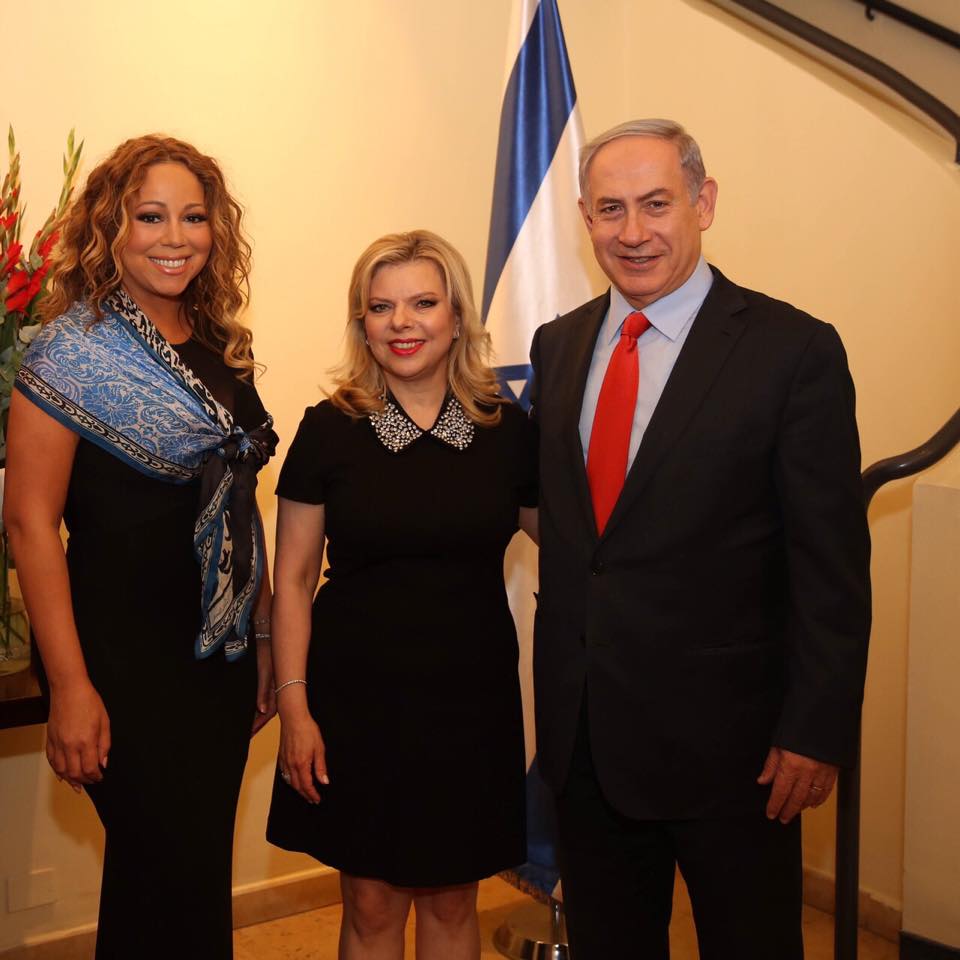 Mariah Carey meets with the Netanyahu’s in Israel

“Last night, my wife Sarah and I hosted Mariah Carey and her boyfriend James Parker for dinner. Carey was very excited to be in Israel for her first-ever visit and said that seeing the Western Wall was the highlight of her tour. Carey told us how she fell in love […]