The Nottingham Hebrew Congregation or The Shakespeare Street Synagogue in Nottingham England was built in 1854 as a Methodist Church, In 1945 it became a Synagogue. The congregation, formed in 1823 and was housed for many years in the Chaucer Street synagogue. In 1954 it moved and took over a former Wesleyan chapel on Shakespeare Street.
The synagogue was sold to Nottingham Trent University in January 2017. 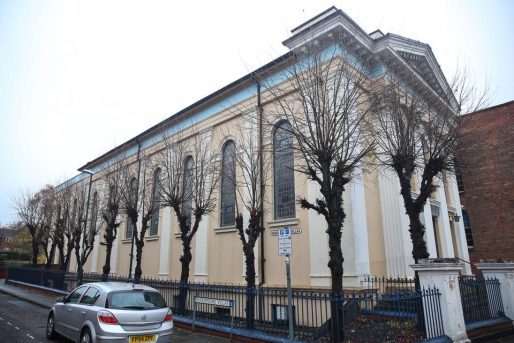 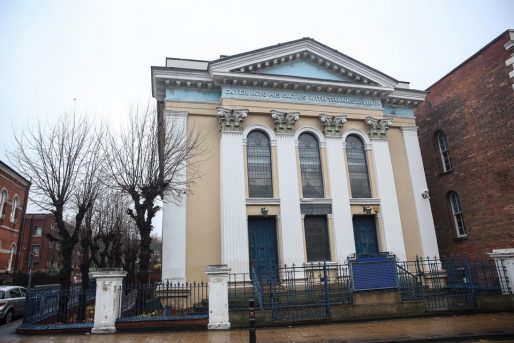