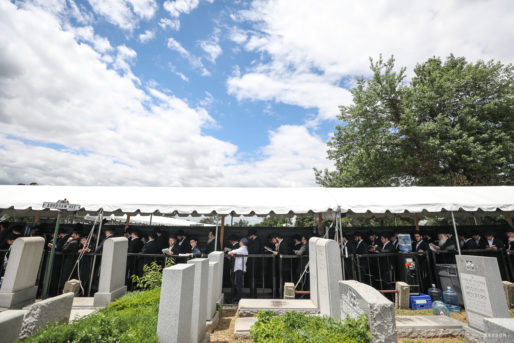 Visitors pray with others at the resting place of the Lubavitcher Rebbe, Rabbi Menachem Mendel Schneerson to mark the 24th anniversary of the Rebbe’s passing, at Old Montefiore Cemetery in the Queens borough of New York on Friday, June 15, 2018. Tens of thousands of people were expected to visit the resting place, known as the Ohel, marking the day in tribute to the late Jewish spiritual leader. 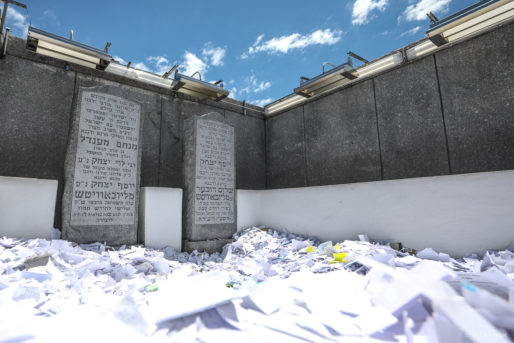 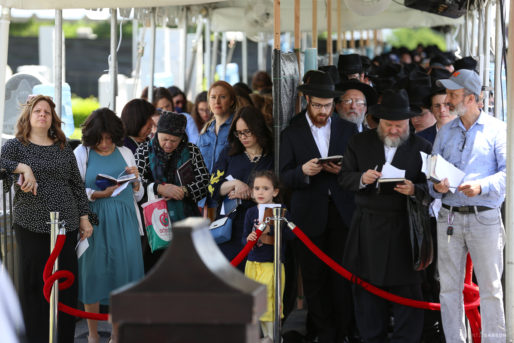 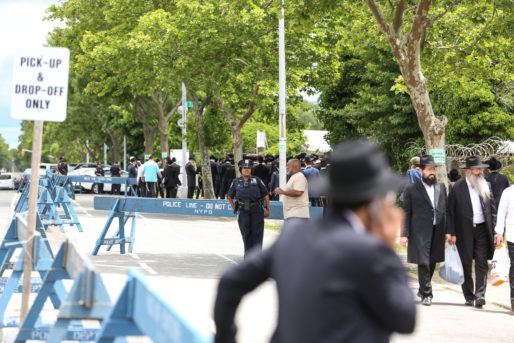 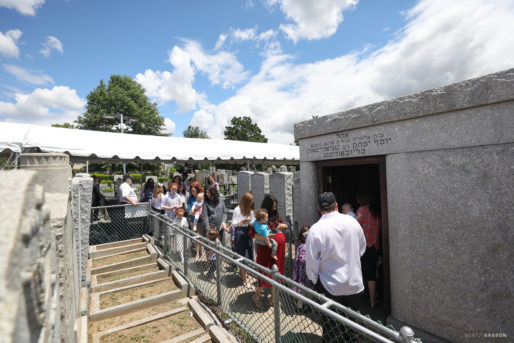 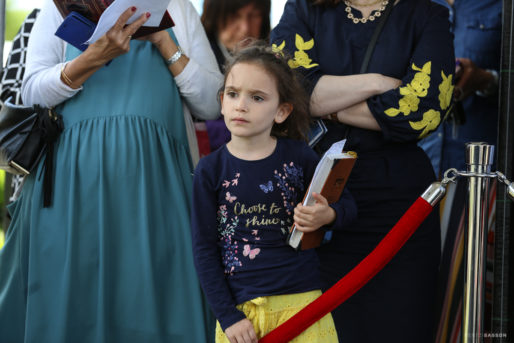 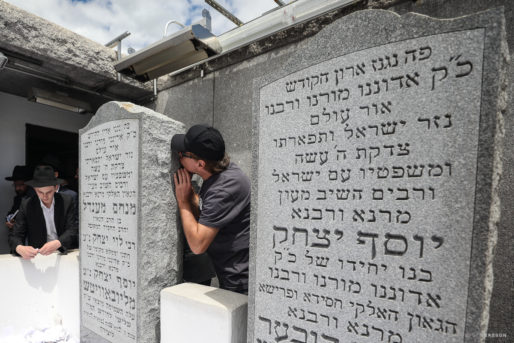 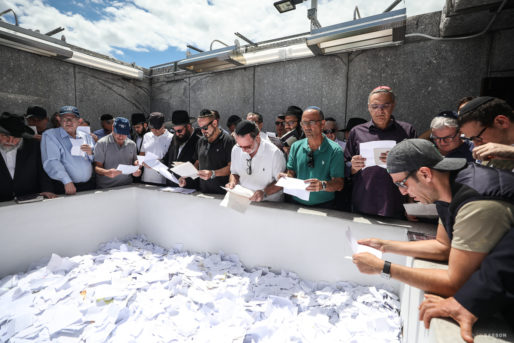 May his memory be a blessing. 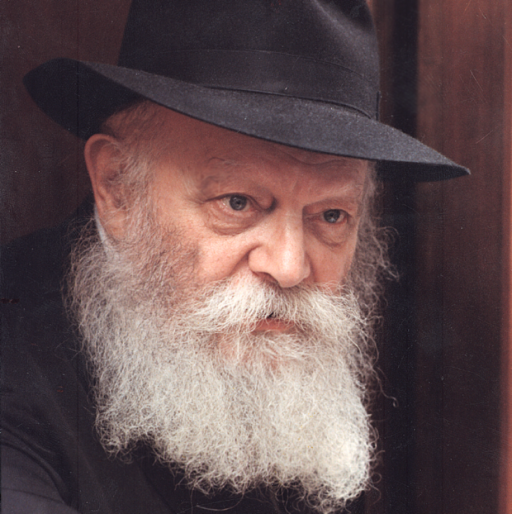