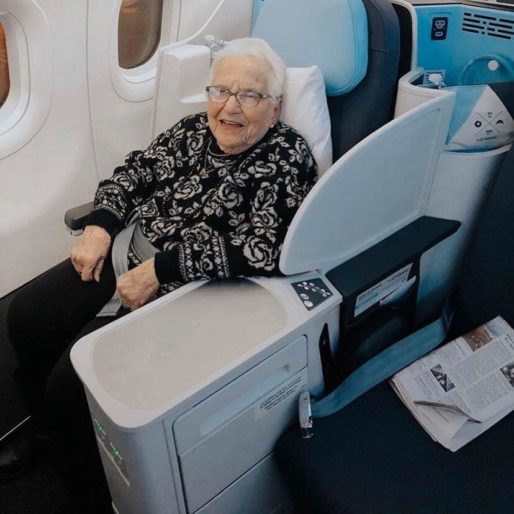 “75 years after leaving the gates of Auschwitz, our grandmother, Lois (Weiss) Flamholz #therealWeiss, is heading back to the very place that she entered with her mother and father, three siblings, grandparents, cousins and friends.
Forced from their home to a Ghetto, they then endured an agonizing train ride to Auschwitz and upon entering the gates, the majority of her family was immediately sent to the gas chambers. Lois survived through hard work and an incredible will.
Her story has been told at Synagogues, schools and public forums, but she’s never stepped back onto the grounds where she lost everything and everyone. Until now.
Our hardest days will never compare to what she faced and we are so grateful to her for fighting for her life each day while under the Nazi regime.
As the world recognizes the 75th anniversary of the liberation of Auschwitz, using the impact of Social Media, we’d like to share some thoughts of support and encouragement with her while she’s there and when she’s home. Please leave a comment if you feel moved.” – Ashley Flamholz 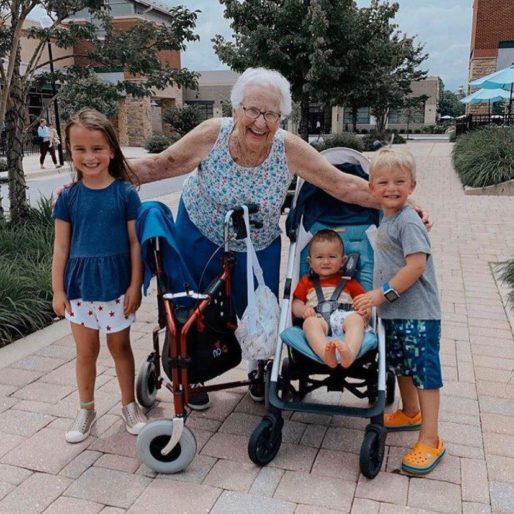