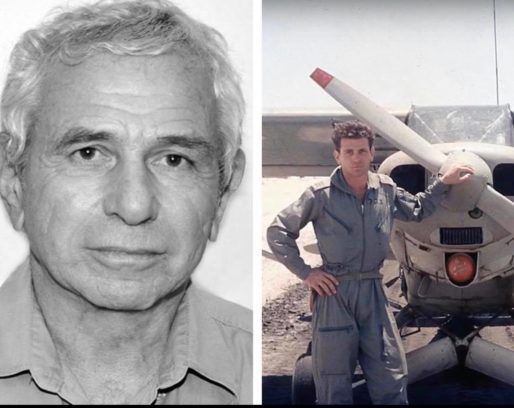 Holocaust survivor Daniel Gold was born in Šiauliai, Lithuania in 1937. He was interned in the Šiauliai ghetto for three years with his parents. Just before all the children of the ghetto were rounded up and sent to their deaths in 1943, Daniel’s mother hid him and his cousins in a cellar. When the ghetto was liquidated the next year, Daniel escaped with his aunt, uncle, and three cousins. They found refuge with a Lithuanian family, and for four months, they hid in a small, dark hole under the floor of a farmhouse. After the war, Daniel learned that his mother had been murdered, but that his father had been liberated from the Dachau concentration camp. He and his father reunited in Munich and immigrated to Israel in 1952. Daniel joined the Israeli Air Force and served as both a combat pilot and a reserve pilot. He retired in the rank of Major in 1993, having served in five wars. Daniel also studied microbiology at Tel Aviv University, where he became a Professor of Clinical Microbiology and Immunology. Today, Daniel volunteers as a teacher, a patrolman, and goes scuba diving with his family.