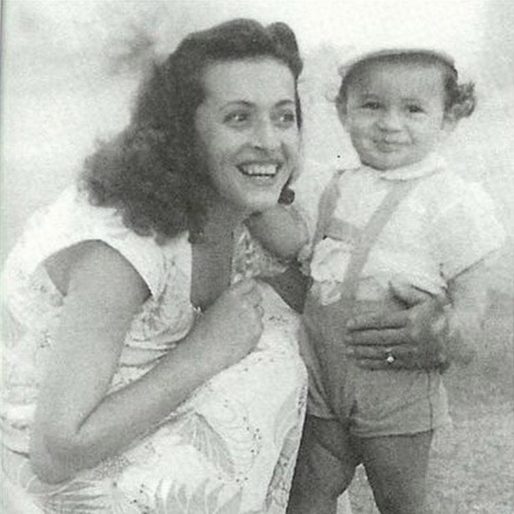 CONDOLENCES: “We are deeply saddened to learn of the passing of Holocaust survivor, Flóra Klein, z”l. Klein and her son, Gene Simmons, were honored at our 2017 Salute to Hollywood Benefit Gala, where they received the Legacy Award. Born in Jánd, Hungary, Klein was just 14 when she and her family were sent to the Nazi concentration camps. Only Flora and her brother Larry survived. The rest of their family was killed in the gas chambers. After the war, Klein emigrated to Israel, where she gave birth to her son, Gene Simmons (b. Chaim Witz). Klein later immigrated to the United States, where she supported her son’s music career with fierce love and pride. May her memory be for a blessing.” – American Society for Yad Vashem Young Leadership Associates 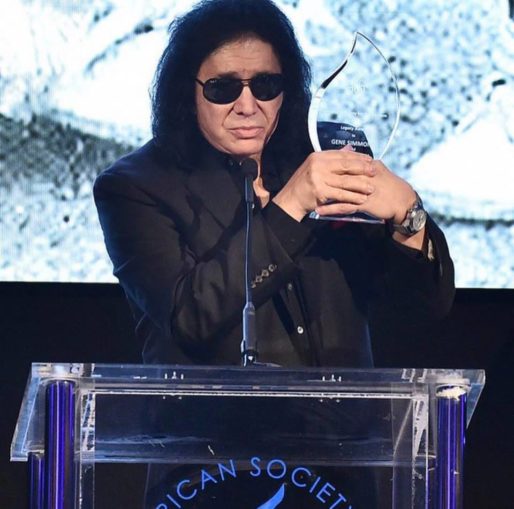 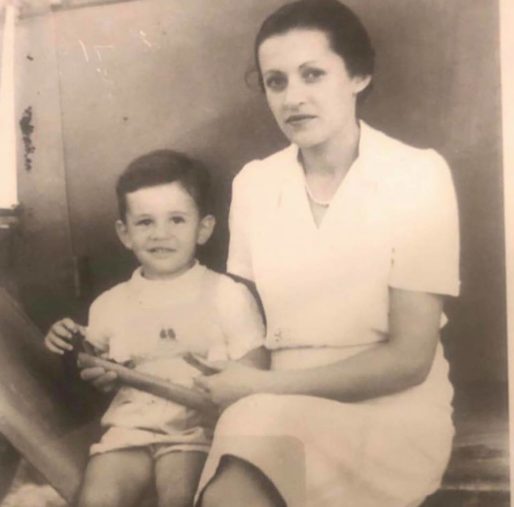 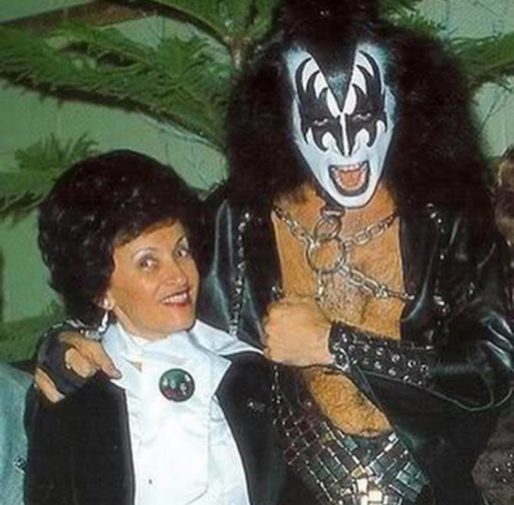