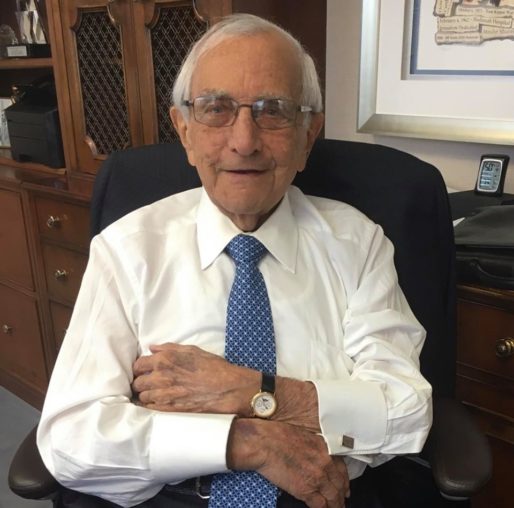 At 92 years old, he was one of the few remaining Holocaust survivors who was living life to the fullest despite the hardships he’s endured. Born on August 9th, 1927 in Romania, Yidel as he was known, was just a young boy when the war broke out.
He managed to survive the concentration camps and travel to the United States where he did many odd jobs until opening a bakery with his best friend. Still yearning to accomplish more, Mr. Gluck found success with the creation of Armitron Watches, one of the first brands to manufacture affordable digital watches to the masses. Armitron has since become a global brand employing hundreds of people around the world and is one of the leading watch brands in all the largest retail stores across the U.S.
Staying true to his motto: “never give up,” Mr. Gluck continued his role as CEO of Armitron and showed up to work every single day. He was a true testament to the fact that no matter what life hands you, if you remain positive and persevere, you can accomplish anything. He was an active Philanthropist, always willing to give a helping hand.
May his memory be a blessing, BDE 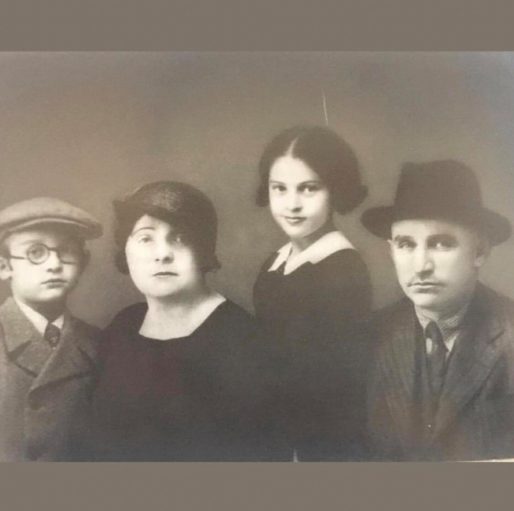