A Guide to Purim

Things tend to get a little confusing (especially when alcohol is involved), so we’re here to make it simple. 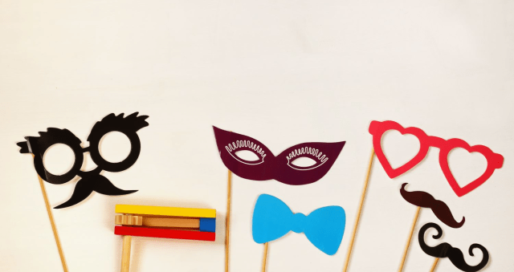 “When the month of Adar arrives we should increase our joy”
When Is Purim?

Purim falls on the 14th day of Adar, a month on the Hebrew calendar.

Why Are We Celebrating Purim?

It’s kinda a long story, but here’s the short version:
In the 4th century BCE, all the Jews had been exiled from Israel and had settled in the Persian Empire. King Ahasuerus ruled the empire with his wife, Vashti.

At one of his many parties, King Ahasuerus, executed Vashti for disobeying his orders. (We know, that seems a little extreme, but that’s what happened!)
All sad and alone, King Ahasuerus wanted to get remarried, therefore he established a beauty pageant in order to find a new queen. One person in particular caught his eye, a Jewish woman by the name of Esther. The two married and Esther became the queen of the Persian Empire.

Now let’s introduce two new characters to the story, Haman and Mordechai. Haman, who was very antisemitic, was the Prime Minister of Persia. As Prime Minister, he ordered that everyone bow down to him. Mordechai, who was the leader of the Jewish people, refused to bow down to anyone but G-d. This made Haman very angry, causing him to decide to exterminate the Jewish people. With King Ahasuerus’ approval, Haman decided to kill the Jews on the 13th of Adar.

In response, Mordechai told Esther to go to the King to beg for the lives of her people. (Oh btw, King Ahasuerus did not know Esther was Jewish). Esther and the Jewish people fasted and prayed to G-d for three days and nights. On the third day, Esther approached King Ahasuerus and asked the king and Haman to a feast she was preparing. (Plot twist!) A confused king and elated Haman readily agreed.

At the feast, Esther revealed her true identity, and begged for the lives of her people. An angry king ordered Haman to be hanged and appointed Mordechai as Prime Minister of Persia. A new decree was sent out giving the Jewish people the right to defend themselves against all who try to destroy them.

Test yourself on your Purim knowledge here!

The Customs of Purim 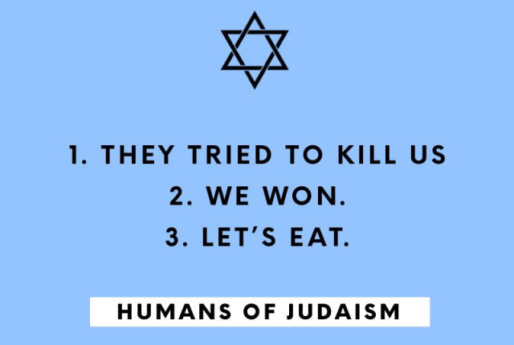 A lot of Jewish holidays have specific foods associated with it and often involve large communal meals. Purim is no exception but also includes other mitzvot as well.

In fact, Purim has 4 main mitzvot, which are:

The Purim Megillah, or Book of Esther, tells the long version of the Purim story (see above for the short version).

It needs to be heard twice, once in the evening and then the following morning.
A custom when hearing the megillah read is to make a whole lotta noise when Haman’s name is read. So for all of those who have a hard time staying quiet in synagogue, now is your time to shine!

2. Matanot LaEvyonim (giving to the needy)

Purim is a very communal holiday, with many of the customs involving others. This is because Haman tried to kill the collective Jewish population, who then altogether defeated their enemies, and so we celebrate together as a nation as well.

Part of celebrating of a nation is caring for those who are less fortunate than ourselves. Therefore, a mitzvah of Purim is giving money or food to at least two needy people.

Looking for a place to donate? Click here. (Head to the rewards page —> donation page) 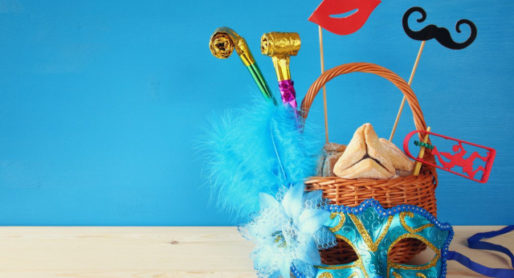 As mentioned before, on Purim we emphasize the Jewish community. Another way this is done is by sending gifts of food to our friends!

No, you do not need to send a package to every person you know. Each person is only obligated to send one package, which should contain two ready-to-eat foods. For many people, packaging and delivering mishloach manot is the highlight of the holiday!

Get a coupon for pre-packaged mishloach manot here.

Remember the above meme, “They tried to kill us, we won, let’s eat”? There is a lot of truth to it, as most of the Jewish holidays are celebrated by getting together for a large meal.

On Purim day, gather your family, friends, colleagues, and celebrate the holiday of Purim with good food, good wine, and great company. Sing, laugh, and have fun!

Check out this festive Purim playlist to sing along with at your feast!

But most importantly, costumes! 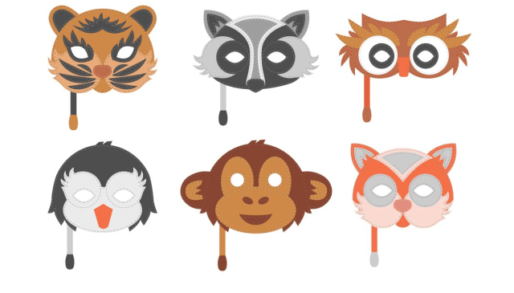 While this is not an official mitzvah of Purim, many take this custom upon themselves.

Purim costumes can range anywhere from Queen Esther to Aladdin riding his magic carpet down the streets of Tel Aviv. (Yes, that really happened. Google it.)

It’s all done with good fun, and children and adults alike enjoy dressing up for the holiday.

The reason we dress us is due to a theme of Purim, “v’nahafoch hu”, meaning things getting turned upside down. This is a celebration of the miraculous change of fortune, with the Jewish people being saved from extermination and turning this great tragedy into a celebration.
To remember this, we turn everything upside down by dressing in costume!

The Food of Purim 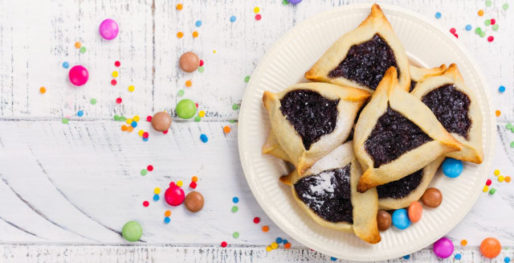 The most common food of Purim is hamentaschen, or oznei haman in Hebrew, which are triangle shaped cookies with filling. The most common explanation for these cookies is that they are shaped like Haman’s triangle hat.