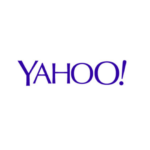 Yahoo! Shares Jerry Seinfeld’s Humans Of Judaism Tweet and The Backlash He Received for His Support of The IDF

Jerry Seinfeld’s latest stab at humor doesn’t appear to be flying with a lot of people on social media. The former “Seinfeld” star caught heat on his Twitter account Tuesday, after posting a wisecrack about his recent visit to an airbase in Israel. “JERRY SEINFELD AT ISRAEL’S RAMON AIRBASE WITH […] 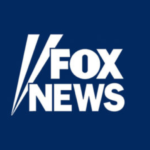 Comedian Jerry Seinfeld was blasted online after he was photographed visiting a so-called “anti-terror fantasy camp” in the West Bank. Seinfeld visited Israel with his family last week, and the visit included stops at the Israeli Air Force’s Ramon Airbase. Continue Reading foxnews.com