“Our commander told us to wear backpacks so we don’t get stabbed from behind”. 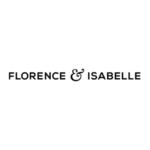 With over 10 million followers on social media, Humans of New York has inspired Humans spinoffs everywhere from Hong Kong to Cleveland. One of my favorites is Humans of Judaism. Nikki Schreiber started Humans of Judaism in 2014. Within the first six months she had over 10,000 followers from around the world […] 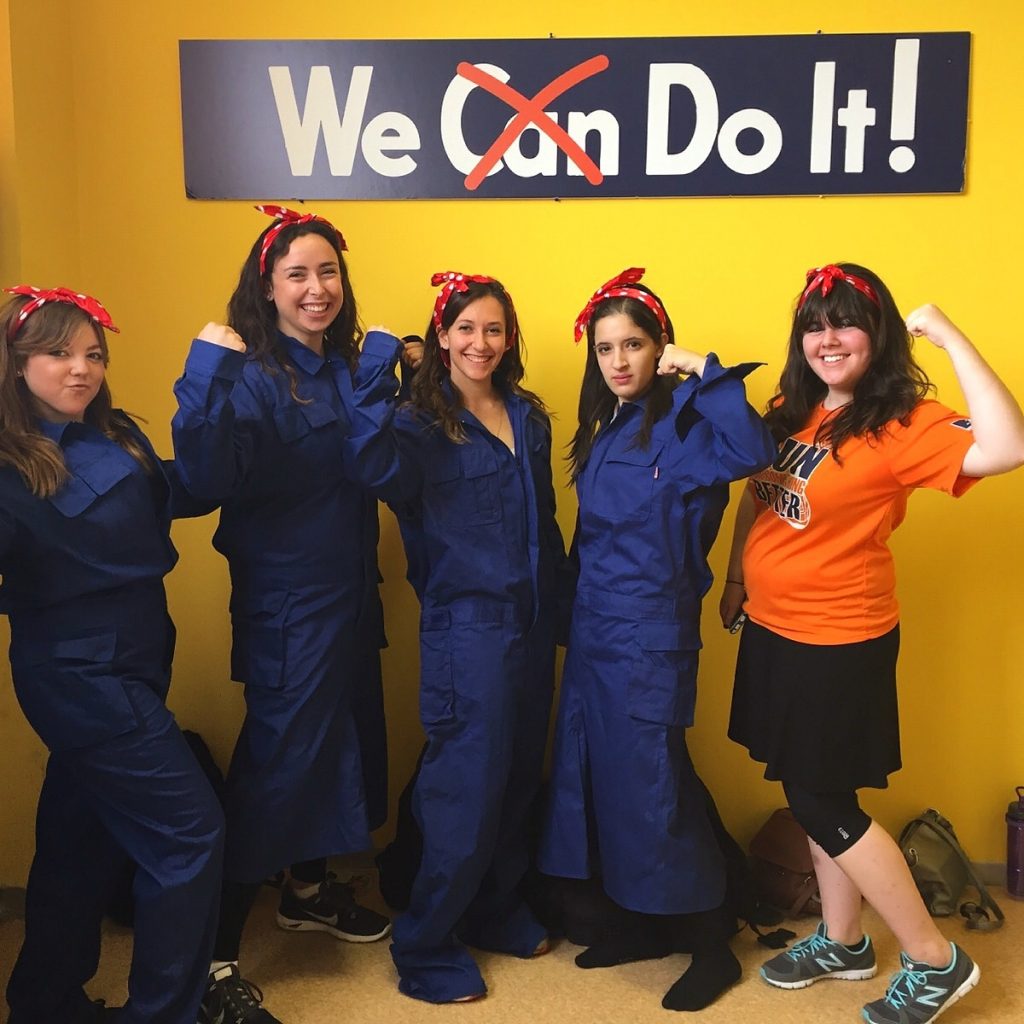 “Hi, we are a group of English/ American lone bat sherut, serving in Israel this year. Today, we had the opportunity to learn how to defend ourselves from any sort of attacks. May we never have to put it into practice! Am Yisrael Chai!”

“I approached friends and family back in Sydney, hoping to raise three-hundred dollars so we could buy pizzas for all the soldiers guarding in Jerusalem…”

“…We ended up raising over two-thousand dollars, so we decided we’d use the extra money to throw a massive party right here in town, where anyone could swing by, eat pizza, dance and meet new people. Bring this city back to life, you know? It was a very spur-of-the-moment idea, […]