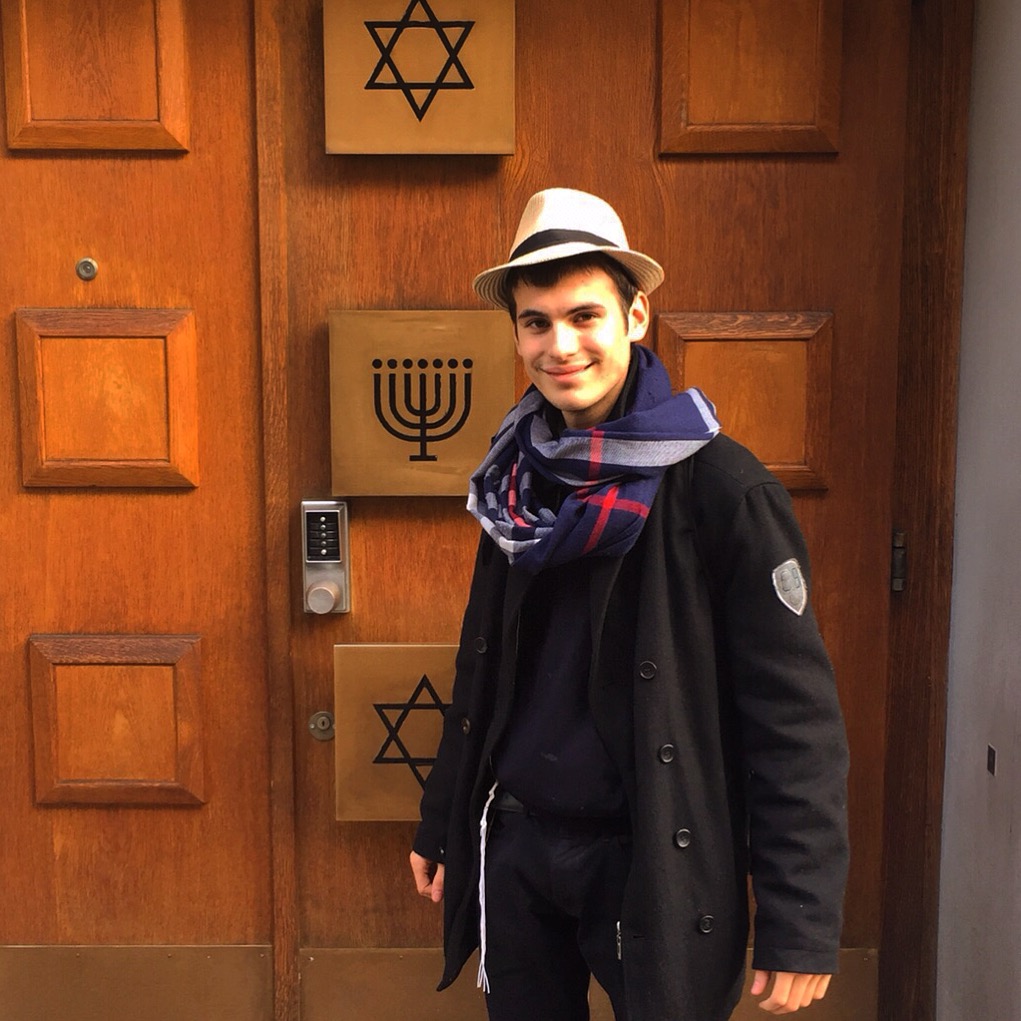 “I was waiting with my non-Jewish friend for a book and judaica shop to open. As the shop didn’t open at the time written on the door, we decided to ask a beardy and curly man if he knew the shopkeeper. I always thought that the ultra-orthodox Jews were narrow minded and close to all other Jews. Instead he asked every congregant and he went even further, as he entered in the kosher supermarket to ask everyone. Later, he invited us in the synagogue for a coffee, and he said us we could stay as long as we wanted because outside was cold. We stayed there talking with all the congregants that were inside. Unfortunately I couldn’t stay for the mincha service, because I had a train to take. I really felt part of a big family! Thank to this good man, may G-d bless him! #HumansofJudaism”