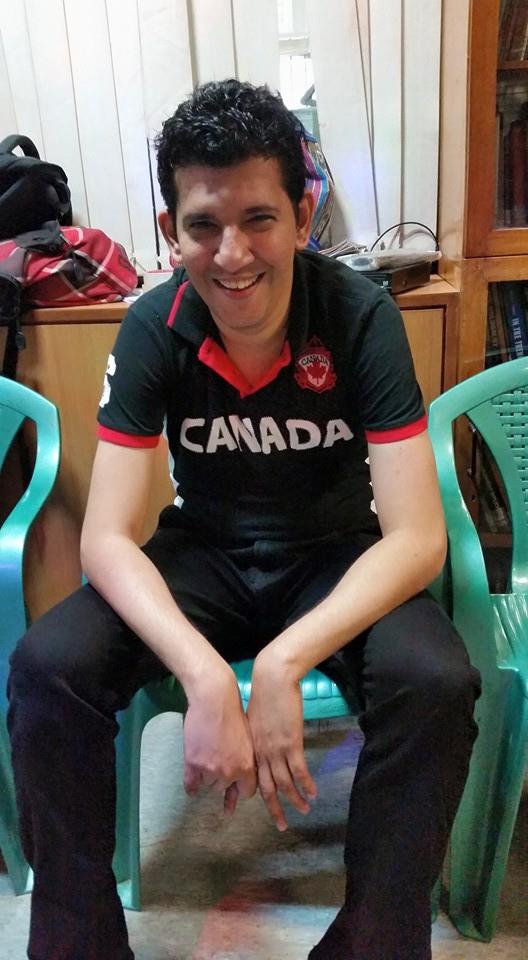 “I feel safe in India. I am safe. I visited Turkey and the Jews there are afraid to tell people they are Jewish. In India, I tell everyone and nobody cares. Actually, most people – seven out of ten people – have never heard of Jews. I try to explain to my neighbors what a Jew is and they have blank looks on their faces. They don’t understand. The closest thing I can come up with is to tell them is that Jews are a caste of international Brahamins that believe in one God….I know they kinda of understand me when they ask me if a Jew is a kind of Muslim….”
“How are Indian Jews different than Western Jews?”
“We are the same…. You Jews in the West, you say two Jews, three opinions. In Bombay, we are even more divided, we have eight synogauges and sixteen opinions…. [For example], there are two synogauges here in Mumbai, Magen Hasidim and Tifferet. They are literally a stone throw away from each other. They are always fighting. Nobody knows the history about why they are fighting…. It makes no sense and it just breaks my heart…. I want people to be together. For the sake of God, I tell people – just be together…. ”
“Why are you always cracking jokes and trying to make people happy?”
“Being in India and Bombay in particular, the situation is very negative. There are so many people and sometimes the people need to forget the things around them…. Sometimes a person needs to forget where they are…. The best part about India is that we will never have a shortage of serious people…. I want to make them happy and make them smile…. Smiling is a universal language. It means the same thing every where….I’m willing to take chances to make people smile….by telling jokes. A joke without a message is an insult….When people smile and laugh, they stand together…. “