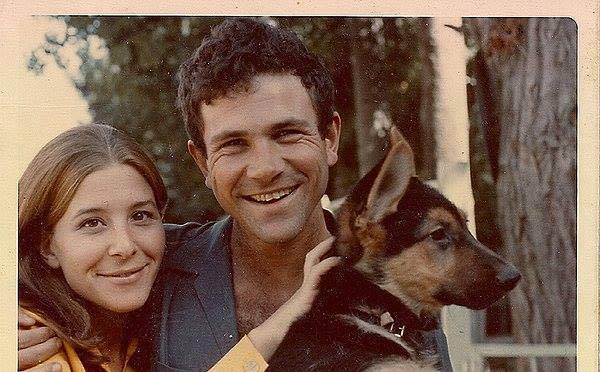 Yoni Netanyahu (pictured with wife) was born in #NYC. He was enrolled at #Harvard University, and made the Dean’s List in his first year. Feeling restless being away from #Israel, Yoni returned to his homeland, went to the #army and became commander of the most elite unit. He was killed in action on July 4, 1976, while leading an assault unit in Operation #Entebbe. That operation secured the rescue of over 200 #Israelis/ #Jews who were taken hostage on an Air France plane which got taken over by terrorists in Entebee (the main airport in Uganda). This is the story of Yoni, just one of the people we honor and remember today, imagine the untold stories behind the other 23,447. #yomhazikaron #hewasonly30