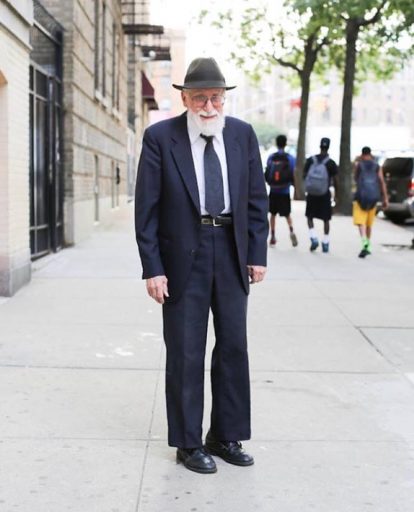 “We fled Germany on November 9th, 1938. It was called the Crystal Night, because there were demonstrations against Jews all over Germany, and many windows were being broken. We were living on the outskirts of Hanover. When my father came home from work that night, he told us that the synagogue was on fire, and that firemen were standing in a ring around it to prevent the flames from spreading to other buildings. He said: ‘We’re getting out of here.’”