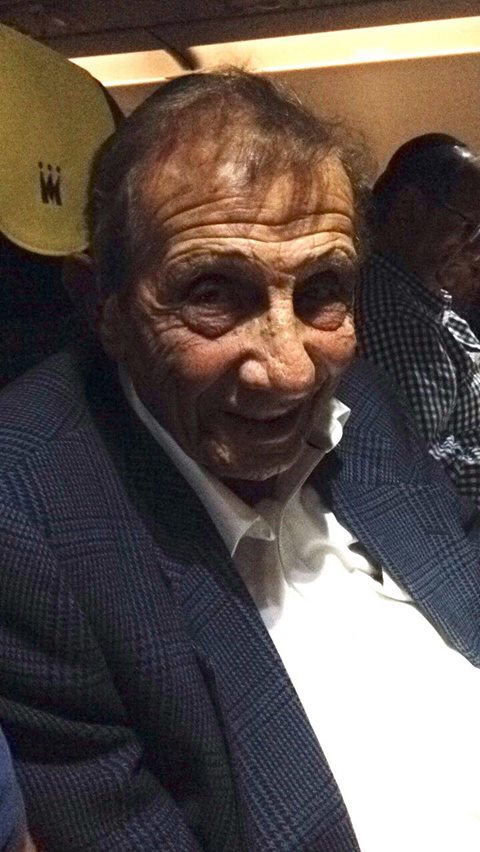 Meet Henry Monath.
I was on a flight from Tel Aviv, Israel to Manchester, England when a frail old man, wearing a large kippah, sat down beside me. We began a conversation about our trips and after a while, I found myself captivated by his life story. Monath was born in Kraków, Poland in 1925 to a German father and a Polish mother. He had a happy childhood until 1939 when anti-Semitism had become rife in Poland. Monath’s mother foresaw the beginning of trouble and made the decision to move her family to Manchester. Unfortunately, Monath’s grandparents were left behind and were forced to dig their own graves by the Nazis, which they were then unfortunately shot into. At the age of 15, Monath was evacuated from Manchester to Blackpool, England and had to begin working. His job was sewing army uniforms for British soldiers. During a five hour flight, I was captivated by this ninety-two year old man, especially when he told me that he met Steven Spielberg after stumbling across the set of Schindler’s List on a visit to Kraków! I am so grateful that Monath shared his story with me. It’s amazing who you can find in the most unexpected places.
– Ciara Shalome