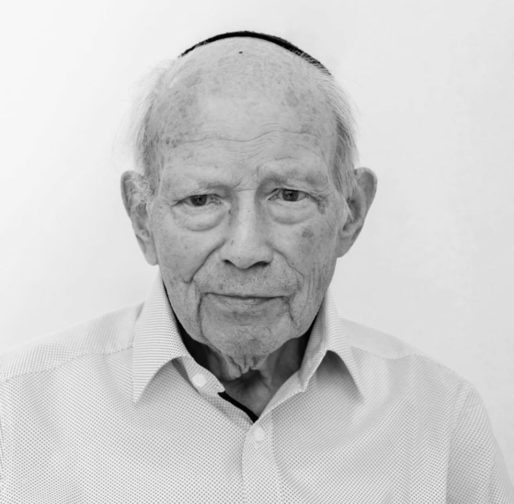 “Below the house where I lived there was a Jewish-owned store. I saw how men in SA uniforms – they often had knee-high boots – came and kicked the store windows until they broke. Then people started clapping, shouting ‘Bravo.’ It was like a show they performed.”
Walter Strauss was 16 years old when he witnessed Kristallnacht, a Nazi-led pogrom against Jews which engulfed Germany and Austria on this day 81 years ago. Walter passed away in 2019. It is our responsibility to make sure his story is not forgotten. #WeRemember