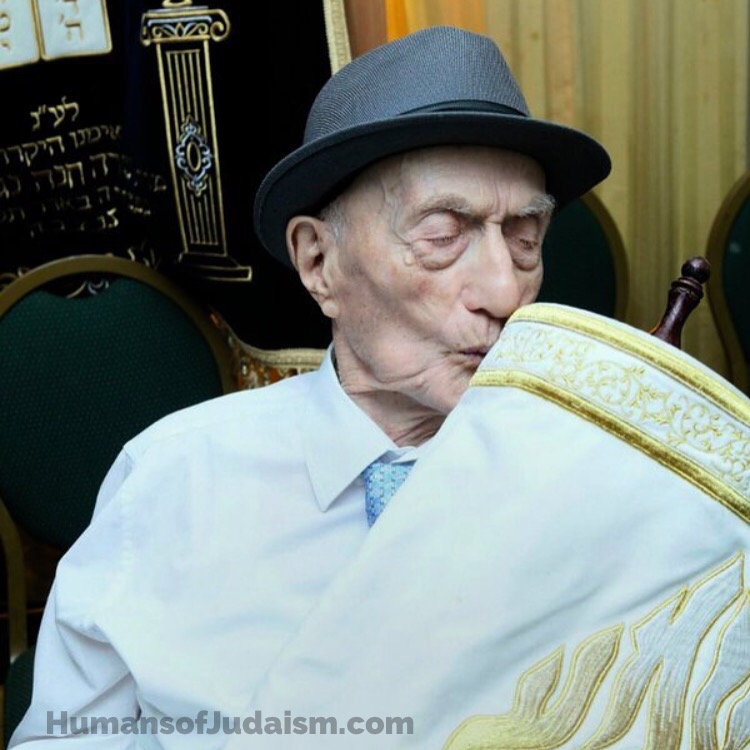 Yisrael Kristal celebrated the event last weekend, reading the Torah and enjoying the company of his family, who danced, sang and threw candies.
But Mr. Kristal was surrounded at the ceremony in southern Israel by his two surviving children, nine grandchildren and 30 great-grandchildren. He is 113, and he had to wait a century to mark the occasion.
“My father is a religious man, and it was his dream his whole life to have a bar mitzvah,” his daughter Shulamith Kristal Kuperstoch said by telephone from her home in Haifa, Israel. “It was a miracle after everything that he has been through in his life. What else can you call it?”
When Allied troops liberated Auschwitz in 1945, she said, Mr. Kristal weighed 82 pounds. He was the only member of his family to survive the Holocaust.
In March, at the age of 112 years and 178 days, he was declared the oldest man in the world by Guinness World Records.
Source: The New York Times