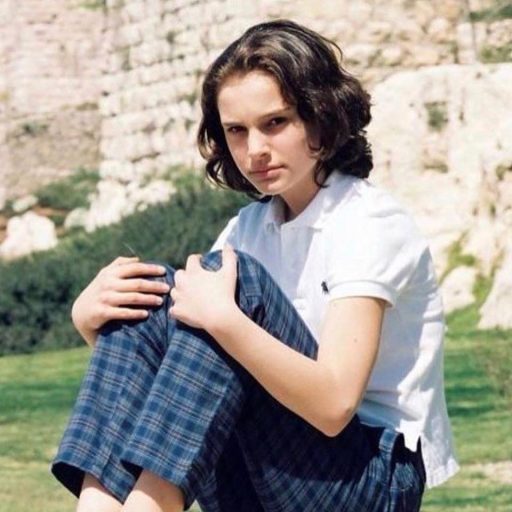 “Where I was born. Where I ate my first Popsicle and used a proper toilet for the first time. Where some of my 18-year-old friends spend their nights in bunkers sleeping with their helmets on. Where security guards are the only jobs in surplus. Where deserts bloom and pioneer stories are sentimentalized. Where a thorny, sweet cactus is the symbol of the ideal Israeli. Where immigrating to Israel is called “ascending” and emigrating from Israel is called “descending.” Where my grandparents were not born, but where they were saved.

Where the year passes with the season of olives, of almonds, of dates. Where the transgressive pig or shrimp dish speaks defiantly from a Jerusalem menu. Where, despite substantial exception, secularism is the rule. Where wine is religiously sweet. Where “Arabic homes” is a positive real estate term with no sense of irony. Where there is endless material for dark humor. Where there are countless words for “to bother,” but no single one yet for “to pleasure.” Where laughter is the currency; jokes the religion. Where political parties multiply more quickly than do people. Where to become religious is described as “returning to an answer” and becoming secular “returning to a question.”

Where six citizens have won Nobel prizes in 50 years. Where the first one earned an Olympic gold in 2004 for sailing (an Israeli also won the bronze for judo). Where there is snow two hours north and hamsin (desert wind) two hours south. Where Moses never was allowed to walk, but whose streets we litter. Where the language in which Abraham spoke to Isaac before he was to sacrifice him has been resuscitated to include the words for “sweatshirt” and “schadenfreude” and “chemical warfare” and “press conference.” Where the muezzin chants, and the church bells sound and the shofars cry freely at the Wall. Where the shopkeepers bargain. Where the politicians bargain. Where there will one day be peace but never quiet.

Where I was born; where my insides refuse to abandon.” 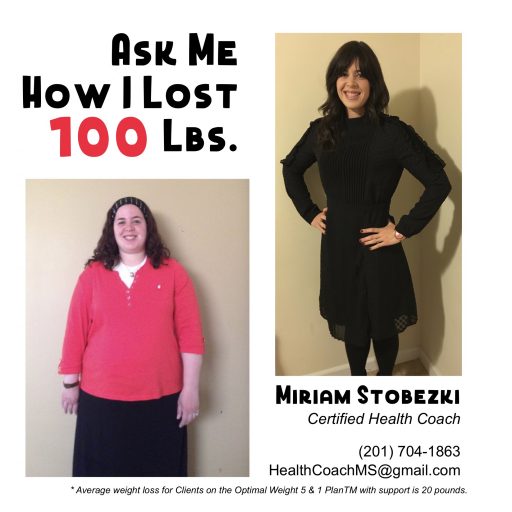