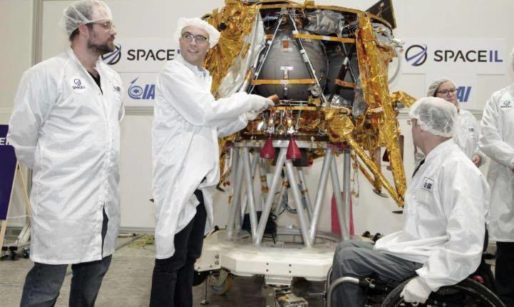 HISTORIC: Israeli spacecraft named ‘Beresheet’, which is Hebrew for Genesis, will be Israel’s first mission to the moon! The unmanned spacecraft is loaded with a time capsule that gives a glimpse into Israeli life past and present. Some of the items in the capsule include: a Holocaust survivor’s story, Israel’s declaration of Independence, flag and national anthem. Beresheet is set to launch from Florida’s Cape Canaveral on a SpaceX rocket in coming months.