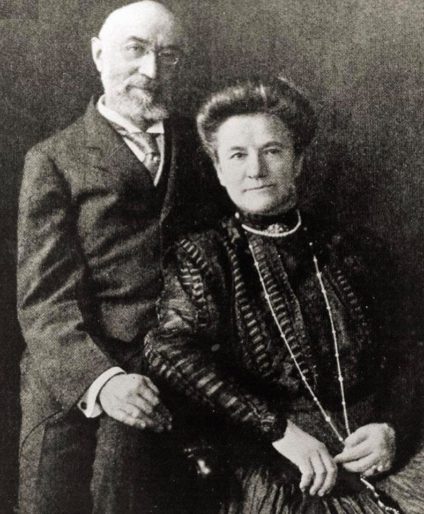 “I will not be separated from my husband. As we have lived, so will we die, together.” Isidor Straus was co-founder of the Macy’s Department Store. Ida Straus was his wife. The Jewish couple was known for their shared love; almost always together and writing daily to each other when apart.
On April 14th, 1912, they were passengers on the Titanic. As the ship began to sink, Ida alone was offered a seat in a lifeboat. She refused. “We have lived together for many years. Where you go, I go,” she said to her husband.
The two were then offered a seat together in another lifeboat. But with many women and children still on the Titanic, Isidor refused to take the seat. Once again, his wife refused as well.
Passengers remarked that what they saw was a “most remarkable exhibition of love and devotion.” The couple were last seen sitting side by side on Titanic’s Boat Deck.