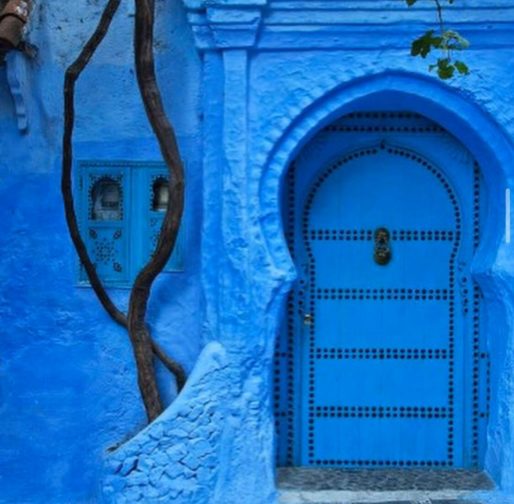 BLUE CITY OF MOROCCO
Chefchaouen is a city in Morocco that is famous for their blue backdrop. While it was founded in 1471, it didn’t get its distinctive color until 1492, when it received an influx of Jews escaping the Spanish inquisition, who brought a tradition of painting buildings blue. It was believed that the more you look at anything blue, the more often you think about heaven and God. The tradition caught on, becoming a signature feature of the old part of town. 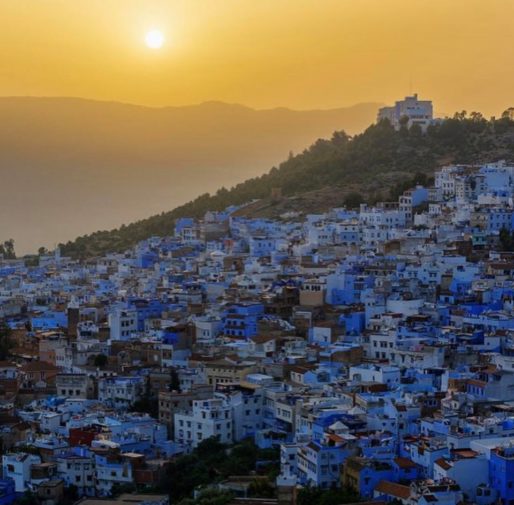