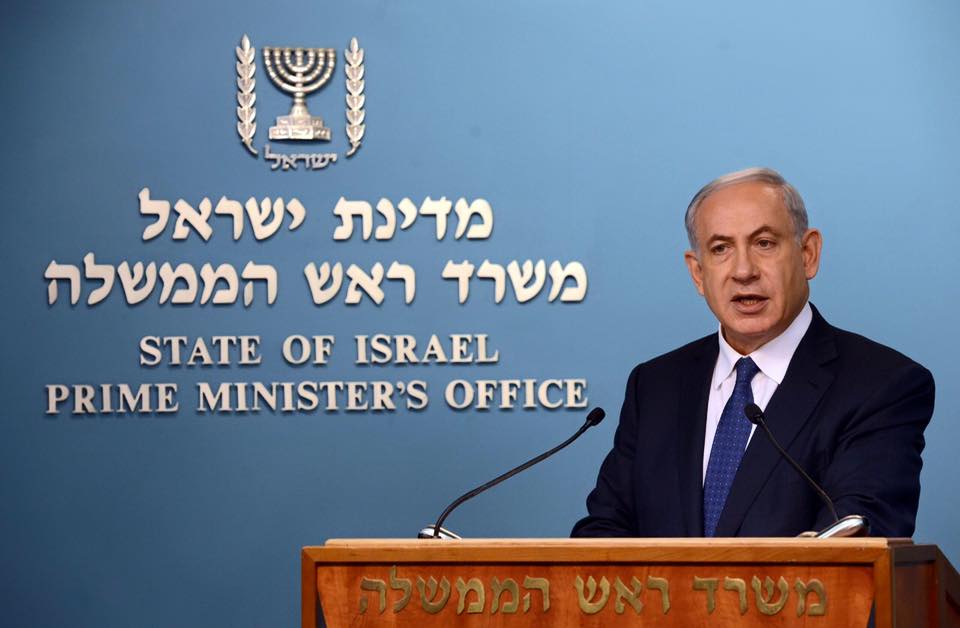 “There’s one claim about the Iran deal that is the most outrageous: that those who oppose it want war. That’s utterly false. We in Israel don’t want war. We want peace. Because it’s we who are on the front lines.
We face Iran’s terror on three borders. We face tens of thousands of Iranian rockets aimed at all our cities. We face Iran, whose regime repeatedly calls for the destruction of the Jewish state. We face Iran whose terrorist proxies try to kill Jews every day. We know that Iran is not only the leading state sponsor of terrorism, it’s also the leading state sponsor of anti-Semitism.
Israelis are going to be the ones who pay the highest price if there’s war and if Iran gets the bomb. The claim that we oppose this deal because we want war is not just false. It’s outrageous. Israel wants to dismantle Iran’s nuclear program and Israel wants peace. This deal will advance neither goal.
I don’t oppose this deal because I want war. I oppose this deal because I want to prevent war, and this deal will bring war.” – Benjamin Netanyahu – בנימין נתניהו