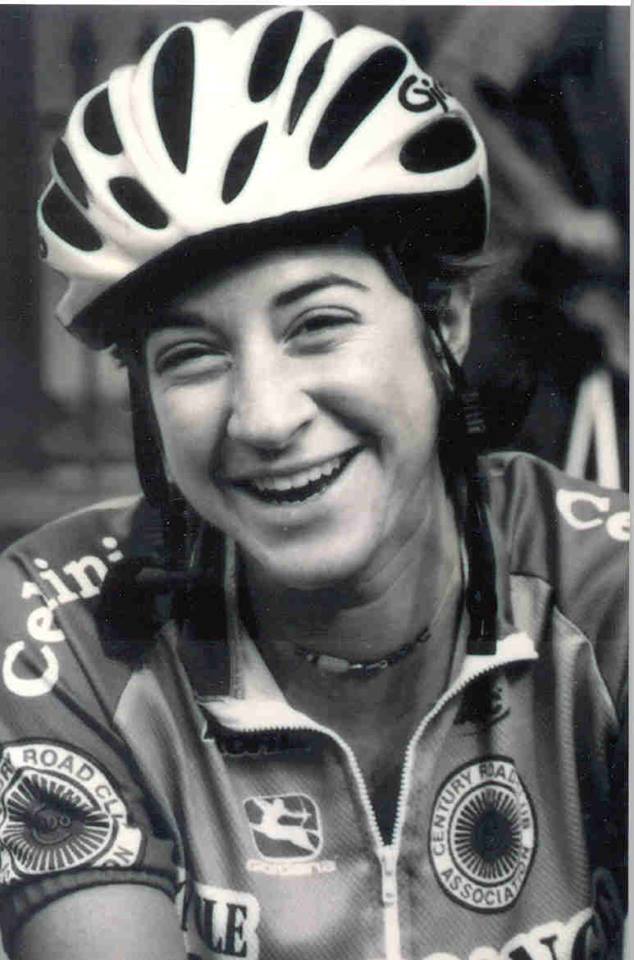 On the morning of September 11, 2001, my sister Nancy was 32 years old.  In my mind, she’ll always remain that exact age because her life was tragically cut short.

Nancy was the older sister that everyone dreamed of.  She was seven years my senior and I wanted to be exactly like her —  smart, athletic, outgoing, always surrounded by a ton of friends.   One of the many things we bonded over was a love of skiing. I have so many memories of our times together on the slopes and I will always cherish what we shared. As an avid skier and cyclist, she traveled all over the world, but she especially loved traveling to Israel.  Whether to see her nieces and nephews, travel to Eilat or pray at the Kotel, Israel had a special place in Nancy’s heart. She’d always take her bicycle with her and enjoyed cycling through the mountains and the hills in the Judean desert.

In the beginning of September 2001, my wife and I traveled to Israel for an incredible vacation. Many people cautioned me against this trip because of the weekly terrorist attacks.  However, as someone intimately connected to Israel, there was no reason in my mind to cancel. On our return, we stopped in Brussels for a long weekend. Our flight back to the states was scheduled for Tuesday, September 11th but it never took off.  Scrambling to find alternatives, we felt the safest place for a respite was Israel. When we finally landed at JFK, I watched from the window to see lower Manhattan where the Twin Towers were no more. I could just see smoke coming from the place where just two weeks before I had seen them standing tall.  All I could think of was Nancy.

For many years, I had to deal with the trauma of losing my sister.  Last January, I traveled to Israel with my eight-year-old son.  Being in our homeland helped me to begin to heal in ways I could not even imagine. We visited Har Herzl to understand what sacrifices were made by our fellow Jews to protect the country.  We drove to Tel Hashomer Hospital to meet Israeli soldiers that had been injured in war and terrorist attacks. My cousin took us to the Lone Tree in Gush Etzion for the first time. He explained to me that in 1948 there were families who lived there and when the Jordanian Army led the Arab attack, most of the people fled to Jerusalem while some stayed to protect their homes. Many were murdered at the tree and for 19 years, the women, children and men who had escaped, looked at that tree with the hope that they would return home to the very place where their family members were murdered.

As I was sitting at the 9/11 memorial this year, the Survivor Tree stood out prominently.   Though I’d seen it many times before, this year it seemed different. I looked at it and thought of the Lone Tree I had seen in Gush Etzion just nine months before. I thought about how the family members saw the Lone Tree as a symbol of hope. These two trees — 6000 miles apart — are so very similar.  The trees are powerful testament to the sacrifices that Jews make everyday in Israel and around the world.

Nancy was murdered 15 years ago.  Three years later, she was brought to her final resting place in the Beit Shemesh Cemetery in Israel.  Not a day goes by that I don’t think of her and miss her. I remember the amazing life she had before terrorism struck our family.  Although I do not know what my life would have been like had we not been impacted so personally on 9/11, I do know the impact she had on my life will stay with me forever.

The Nancy Morgenstern Memorial Fund has been assisting families in Israel for 14 years. Over the last few years, the fund has been working with families in Israel impacted by terrorism, Israeli soldiers that have been injured and various other projects assisting communities and organizations throughout Israel. If you are interested in learning more, please visit http://nancymorgensternmemorial.org/. To make a donation and support this important work, please visit https://squareup.com/store/nancy-morgenstern-memorial-fund.

Yaakov Morgenstern is a licensed physical therapist living in the five towns in New York with his wife and children. His sister, Nancy Morgenstern was one of 658 people murdered while working in the World Trade Center for Cantor Fitzgerald on September 11, 2001. 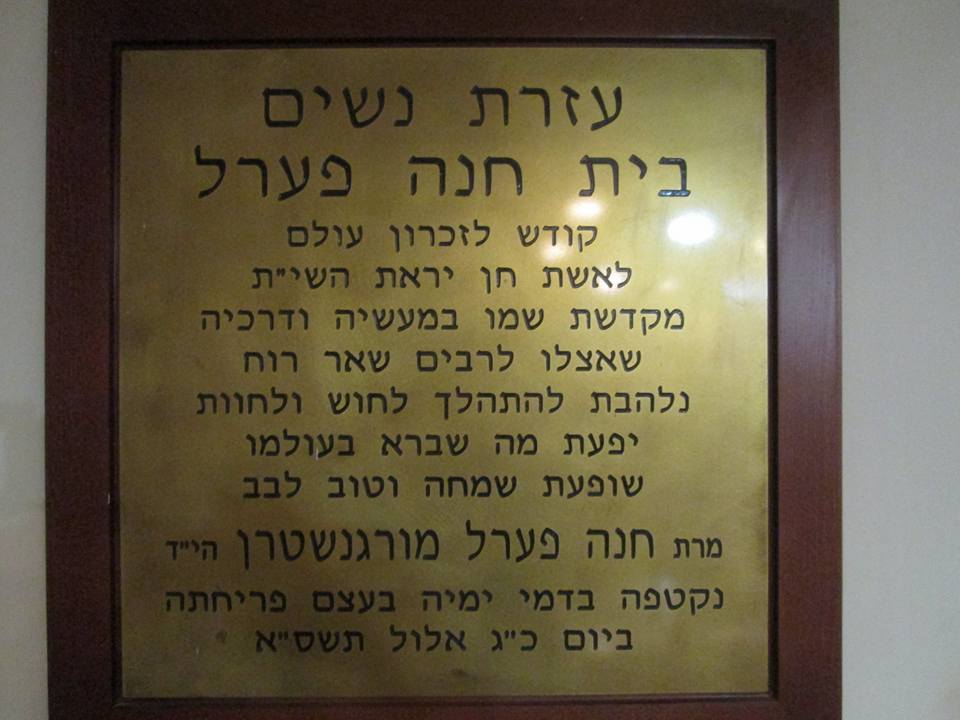 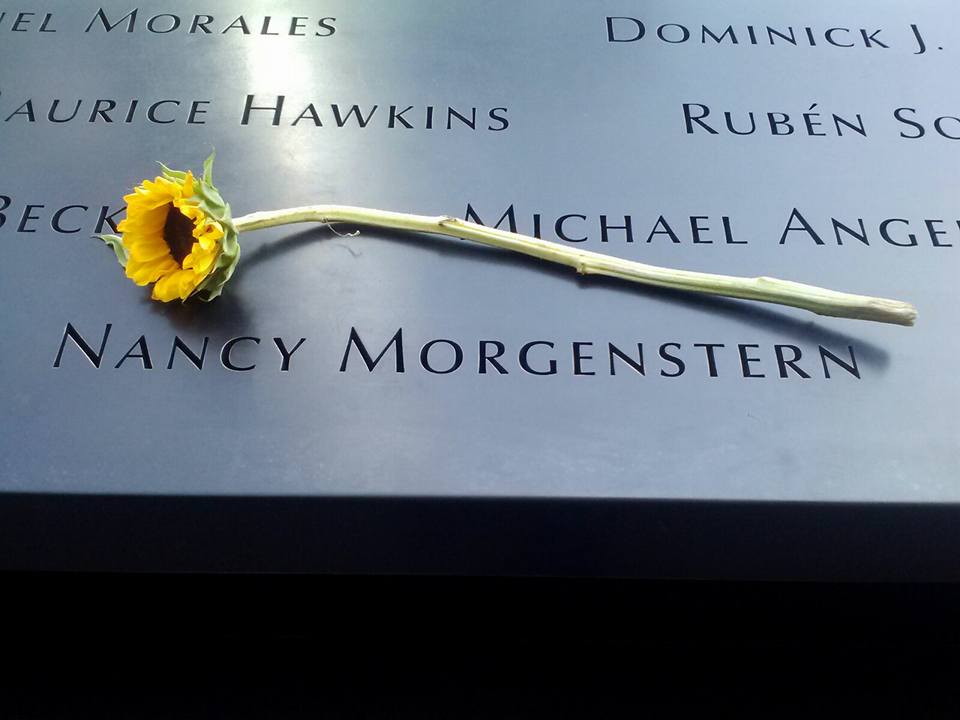