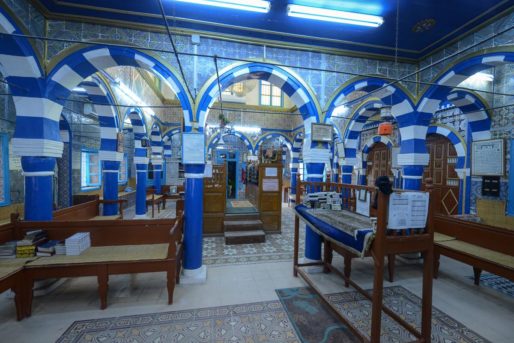 The Synagogue of the Priests of Djirt, is a synagogue located in Hara Kbira, the Jewish neighborhood located on the outskirts of Houmt Souk, on the Tunisian island of Djerba.

It is named after the ancient Jewish village of Djirt, modern-day Er Riadh. According to tradition, it was in this village where the first Jews, members of the priestly family of kohanim who were exiled from Jerusalem at the time of the destruction of the first Temple in Jerusalem, settled.

The inside is lavishly covered with decorative colored tiles. The synagogue is to be distinguished from the El Ghriba synagogue. The El-Ghriba’s founding is also traced to the flight of priests from the Roman destruction of the Second Temple, and the legend tells that they brought with them a door of the Temple, which is covered over in a wall of the synagogue. 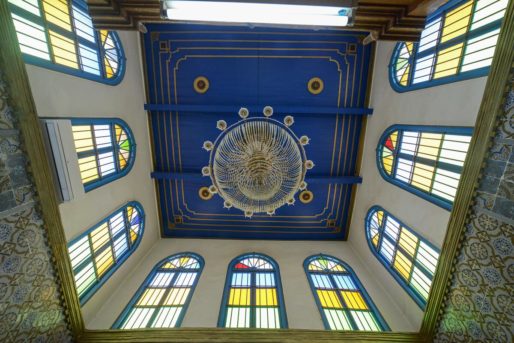 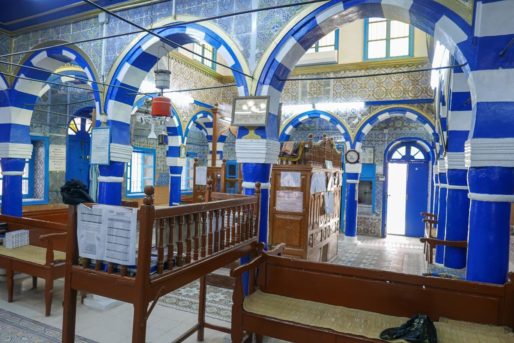 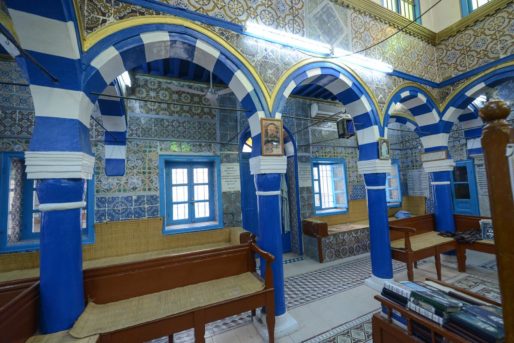 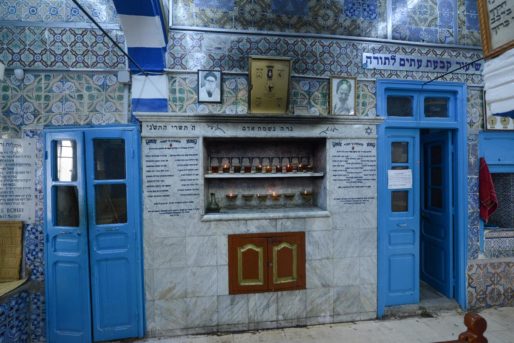