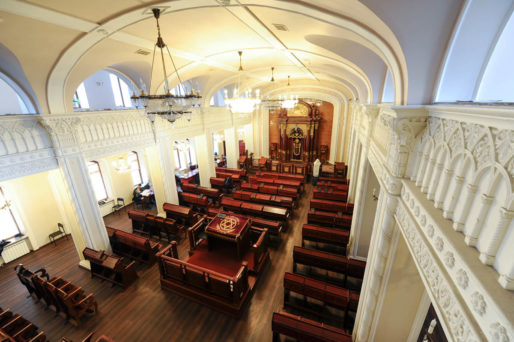 The Brodsky Choral Synagogue is the largest synagogue in Kyiv, Ukraine. It was built in the Romanesque Revival style resembling a classical basilica.

The synagogue was built between 1897 and 1898. It was designed by Georgiy Shleifer. A sugar magnate and philanthropist Lazar Brodsky financed its construction.

The building was devastated during the World War II by Nazis and was subsequently used as a puppet theatre. An additional facade was built in the 1970s.
In 1997 the theatre moved into a new building. The old building was renovated and since 2000 it is again used as a synagogue which currently it serves a Chabad-Lubavitch congregation.

Wishing you all #ShabbatShalom #GKTSynagogue 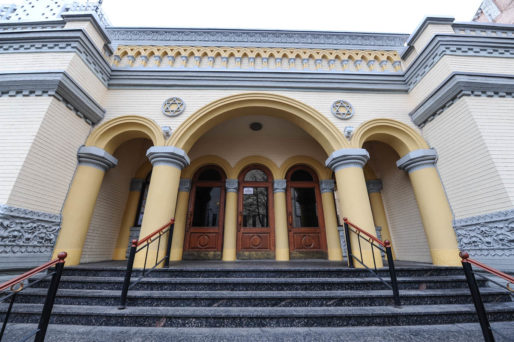