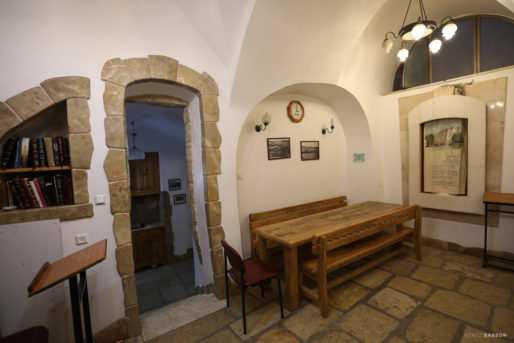 Menucha Rachel’ Synagogue in Hebron is the oldest Chabad synagogue in Israel and perhaps in the entire world. 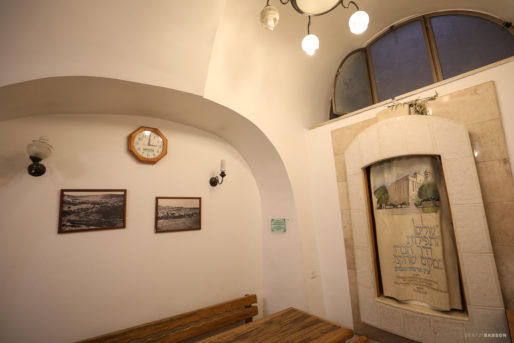 In 1819, Rabbi Dovber of Lubavitch, the second Rebbe of Chabad Chassidic movement and the son of Rabbi Schneor Zalman of Liadi sent a group of followers led by Rabbi Shimon Shmerling to establish a Chabad community in Hebron. 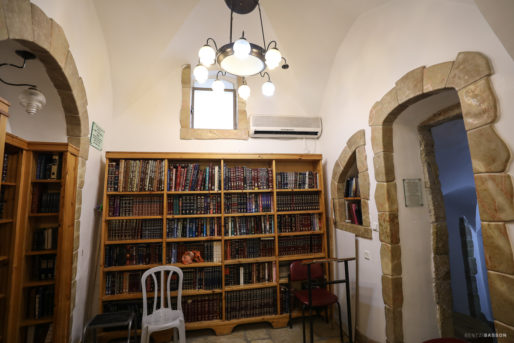 Later on Rabbi Dovber himself, purchased a room in the Avraham Avinu Synagogue to personally participate in building Hebron’s Jewish Community. 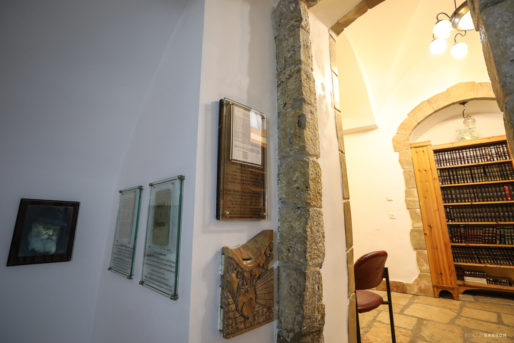 A second group of Chabad Chasidm immigrated to Hebron during the years 1840-1845. The group included Rabbi Ya’akov Slonim and his wife Menucha Rachel, daughter of Rabbi Dovber. 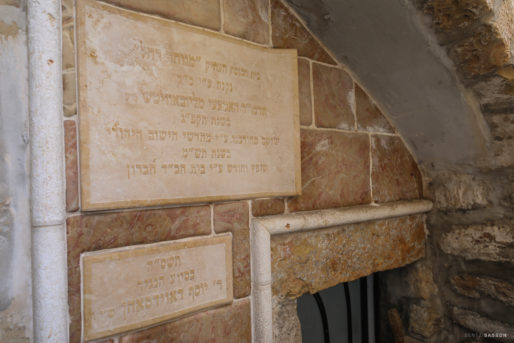 Menucha Rochel Slonim became a strong figure in the Hebron Jewish community, noted for her wisdom and piety. She remained a community leader until her death in 1888. 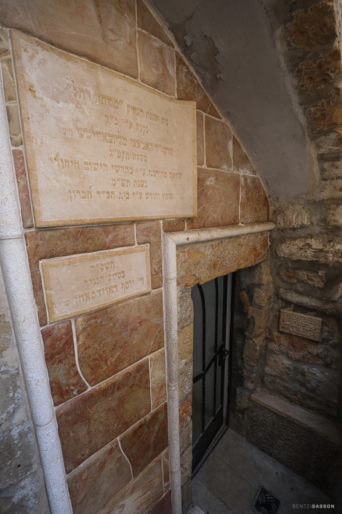 In 1967 after the return of Jews to chevron, Professor Ben Tzion Tweger restored the synagogue. Years later, Rabbi Yitzchak Ginzburg opened a Kolel in the shul. The Lubavitcher Rebbe then Asked Rabbi Ginsburg to change the name of the synagogue to ‘Menucha Rachel Shul’.

In 2004, Chabad representatives in Hebron, Rabbi Danny Cohen, Renovated the place and restored the honor that this place deserves with his historical importance.