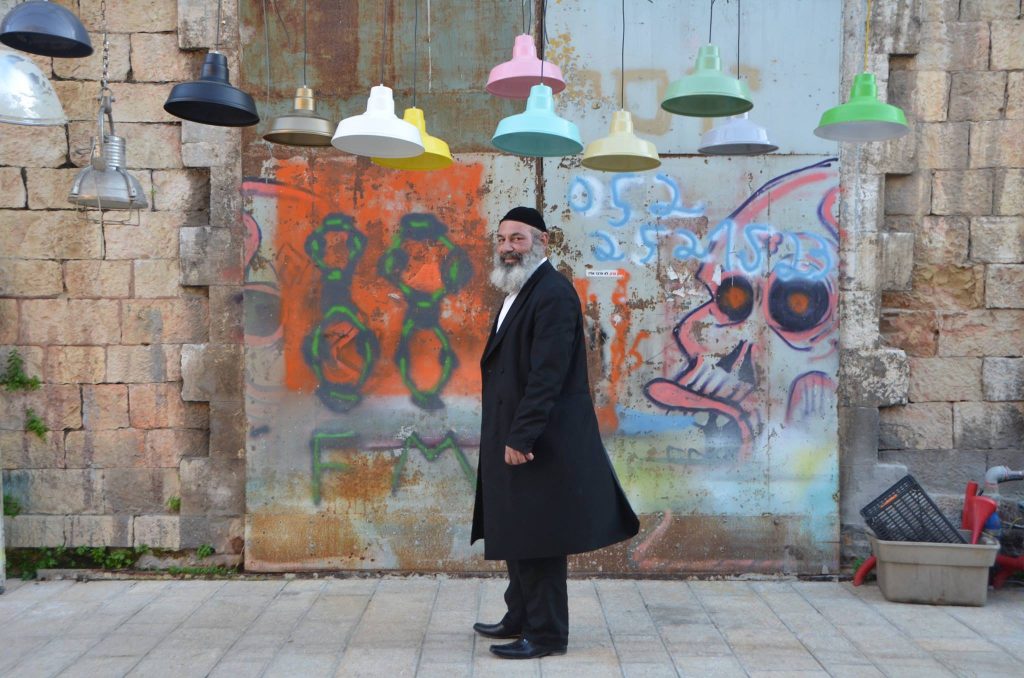 “I was born as a Shia Muslim in South Lebanon by the name of Ibrahim Yassin. During my previous life, Lebanon was the “playground” of the Middle East, much like Syria is today.
I was harassed on daily basis by the Palestinian organizations that controlled the area I was living in because I was a Shia Muslim, so when the Israelis came I was happy because they restored order in my village.
I wanted to have a quiet village and a normal life that will be free from violence, so I decided to help provide the Israelis with Information about insurgent activity in my village — a decision that would come to change my life dramatically.
In 1985 I was kidnapped by Hezbollah and I was locked in an underground bunker for an entire year. Take your worst nightmare, multiply it by 1,000 and you still won’t get to where I was. I handled the beating, the starvation and the torture, but nothing could have prepared me for their heinous crime of burning my nine month-old baby son in front of my eyes. I felt that surely my life had come to an end.
After a year in the bunker they released me believing that I had become a true believer in Hezbollah’s cause. I knew from the moment I was released that I would fight back against this cruel organization. I was determined to rid my country of Hezbollah so we could be free, and so no other child would ever be burned in front of his father’s eyes again. I joined Hezbollah in order to destroy them from within.
I worked from within Hezbollah for 11 years, from 1986 until 1997, helping prevent many terrorist attacks. For security reasons, I cannot discuss my operations during that time but I can say that I saved many Innocent lives on both sides of the border. The fact that we are even speaking right now is a pure MIRACLE.
After all these things I’d gone through in Lebanon, I’d reached the conclusion that the truth is in Judaism and decided to convert. There is a reason why Christianity and Islam emerged from it. It’s the first Text Book for living a meaningful life. and so Ibrahim Yassin, the Shia Muslim from Southern Lebanon become Avraham Sinai, an ultra-Orthodox Jew from the holy city of Safed. God sure does work in mysterious ways.”